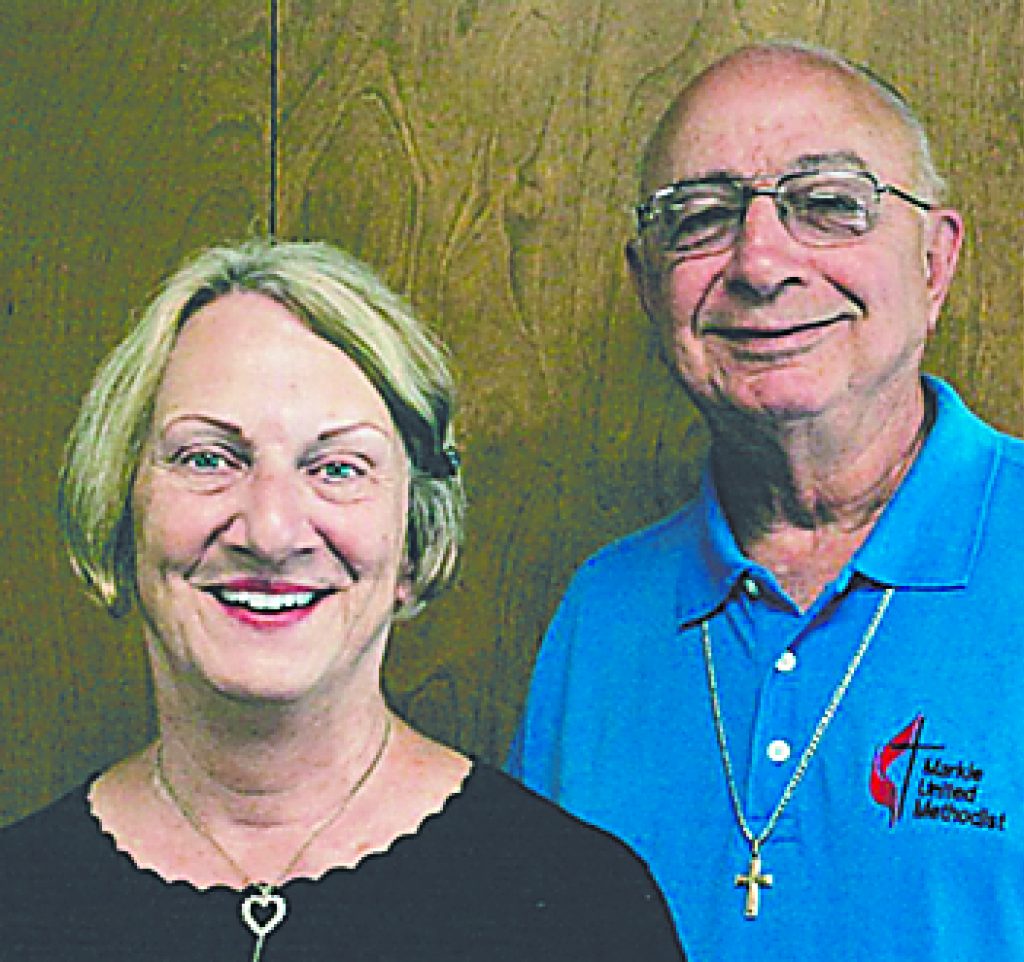 50th Wedding Anniversary Andrew and Claudia (Cole) Montgomery, of Markle, will celebrate 50 years of marriage on August 23, 2019. They were married in a small United Methodist country church in Jalapa, IN in 1969. The couple is a member of the Markle United Methodist Church. Mr. Montgomery served four years in the United States Army Security Agency (ASA) and more than 26 years with the 122nd TFW of the Indiana Air National Guard, in Fort Wayne. Following his 30-year military career, Mr. Montgomery currently works part-time for Enterprise Rent-A-Car. Mrs. Montgomery was employed for several years in the Invoice Department at the Kmart Distribution Center, formerly in Fort Wayne. She retired as Director of Social Services at Wells Community Hospital, in Bluffton. The Couple has two children: Kent W. Montgomery, of Belleville, MI and Lori R. Welpott, of Pendleton, IN. They also have five granddaughters and one grandson. Family and friends have been invited and reservations placed at Sullivan’s Steakhouse, Indianapolis, for their anniversary celebration. 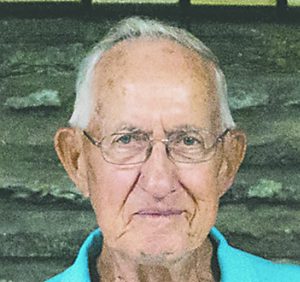 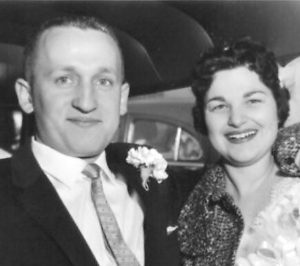 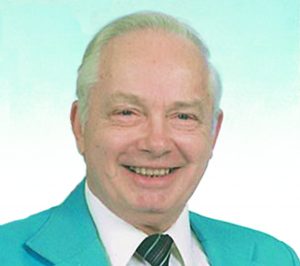