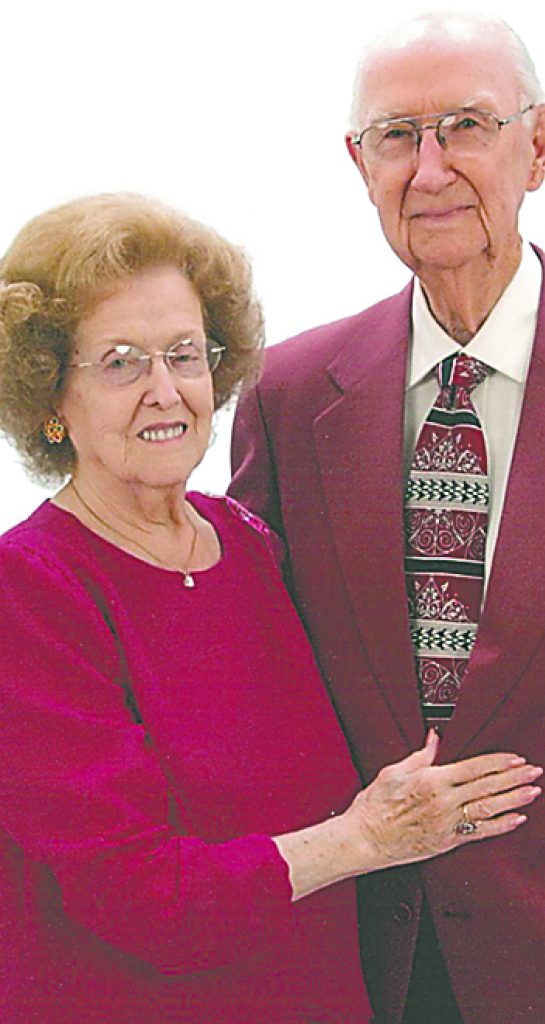 77th Wedding Anniversary June 6th is remembered as "D" Day at Normandy France. Charles and Kitty think of this as their anniversary. June 6th 2019 will be the 77th wedding anniversary for Charles and L. Catharine (Kitty) Pierce. At the ages of 98 and 95 years, respectively, they still remain in their own home as they have for 53 years. Charles is a WW II veteran who served in the U.S. Navy. 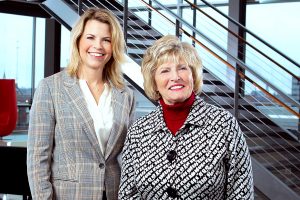