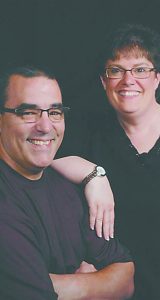 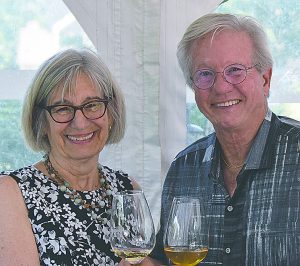 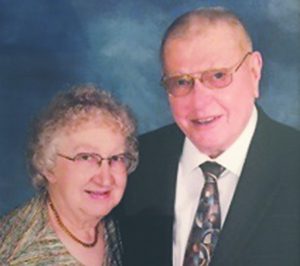 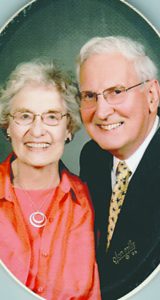 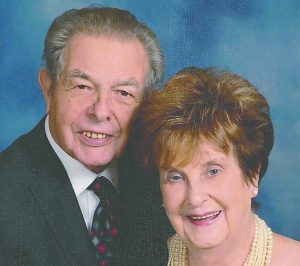 60th Wedding Anniversary John and Dolores Momper are celebrating their 60th wedding anniversary on August 31. They were 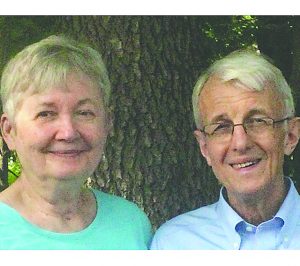 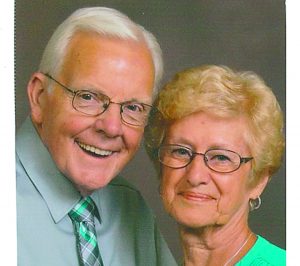 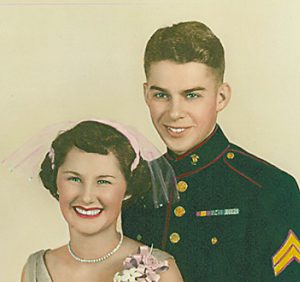 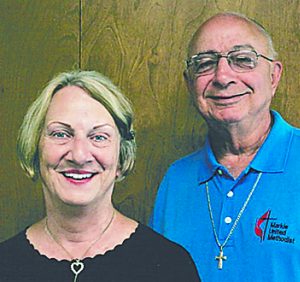 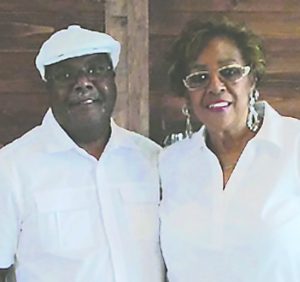