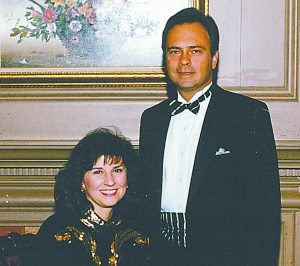 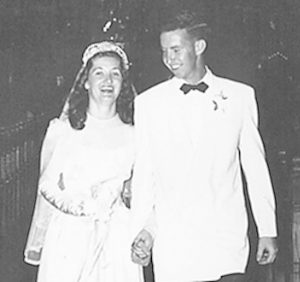 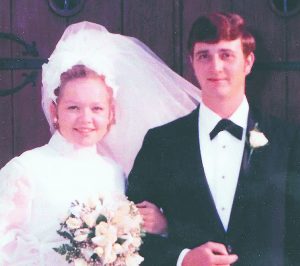 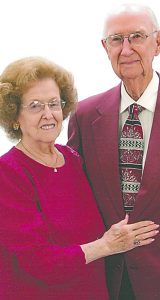 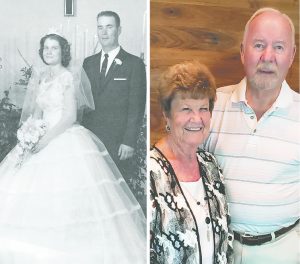 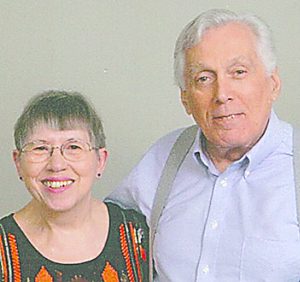 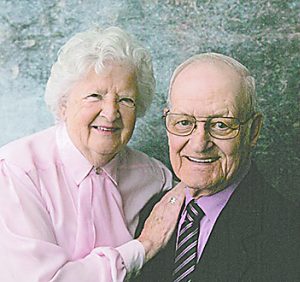 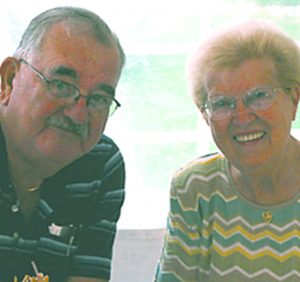 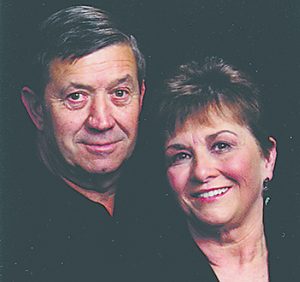 Happy 50th AnniversaryDon and Jeanette Wagoner are celebrating their 50th Wedding anniversary on April 26. They have 2