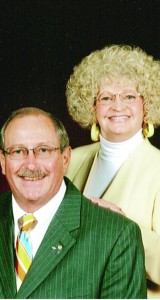 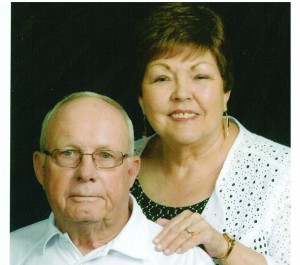 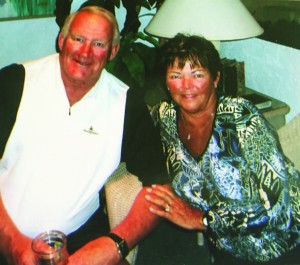 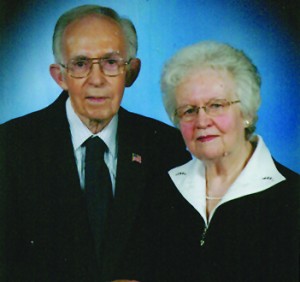 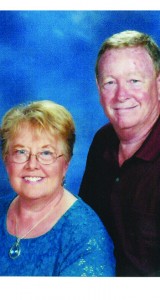 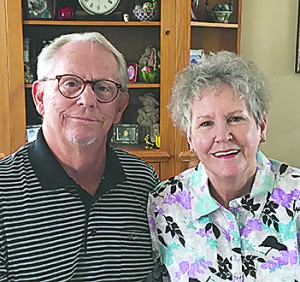 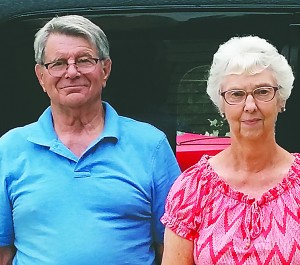 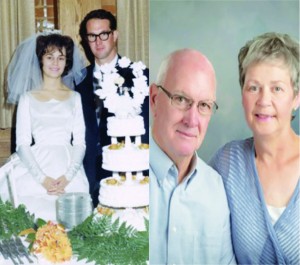 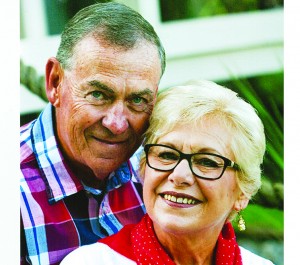 Robert and Cheryl Trammel Bob and Cheri were married on October 3, 1965. They both retired 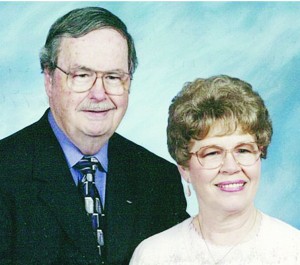 Joe A. and Georgia (Hogg) Mitchell