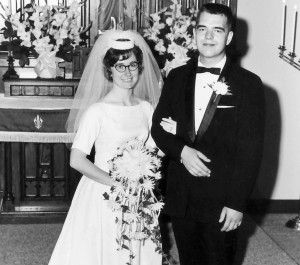 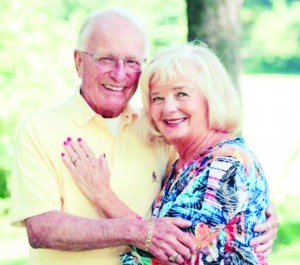 Theodore and Elizabeth Kruger Ted and Liz, of Adams Lake, met at North Side High School and 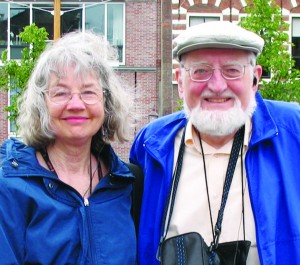 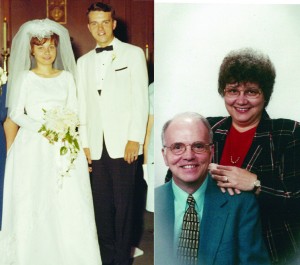 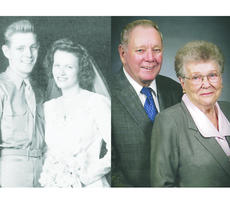 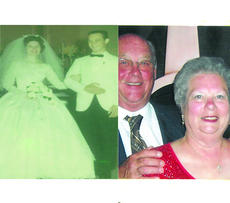 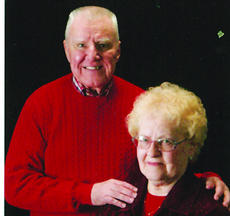 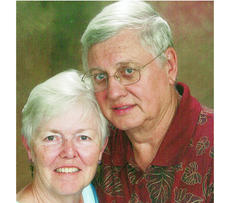 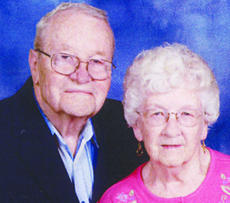 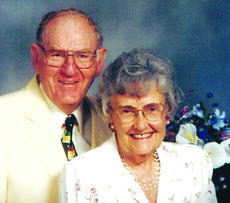