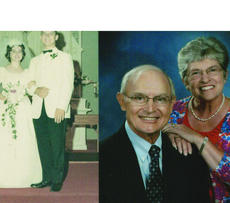 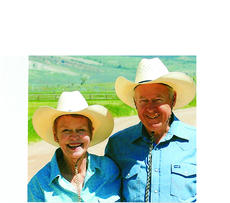 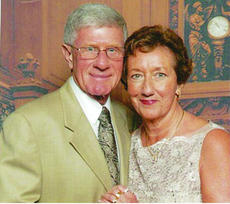 Ed and Carol are celebrating 50 years of marriage. They married on July 17, 1965 at St. Patricks Catholic Church. 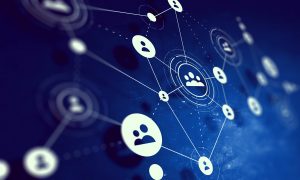 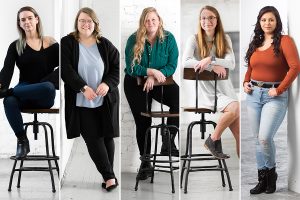 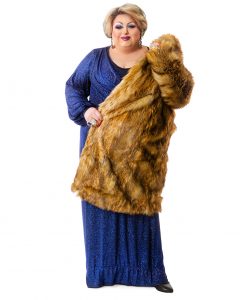