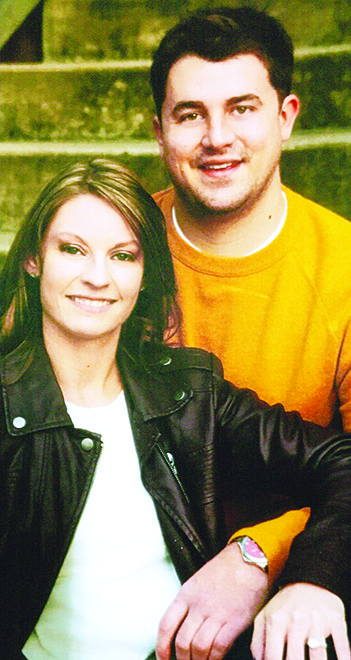 Christy Bunting and Alex Auld Karla and Bruce Bunting proudly announce the engagement of their daughter Christy Bunting to Alex Auld, son of Kimberly and Terry Auld. The bride to be is a graduate of New Haven High School and Saint Francis University, Fort Wayne. Christy is employed by Parkview Physicians Group, as a Nurse Practitioner in Pulmonary and Critical Care. The groom is a graduate of Snider High School and Indiana University, Fort Wayne. Alex is employed by Pizza Hut of Fort Wayne. A May 2016 wedding is planned.