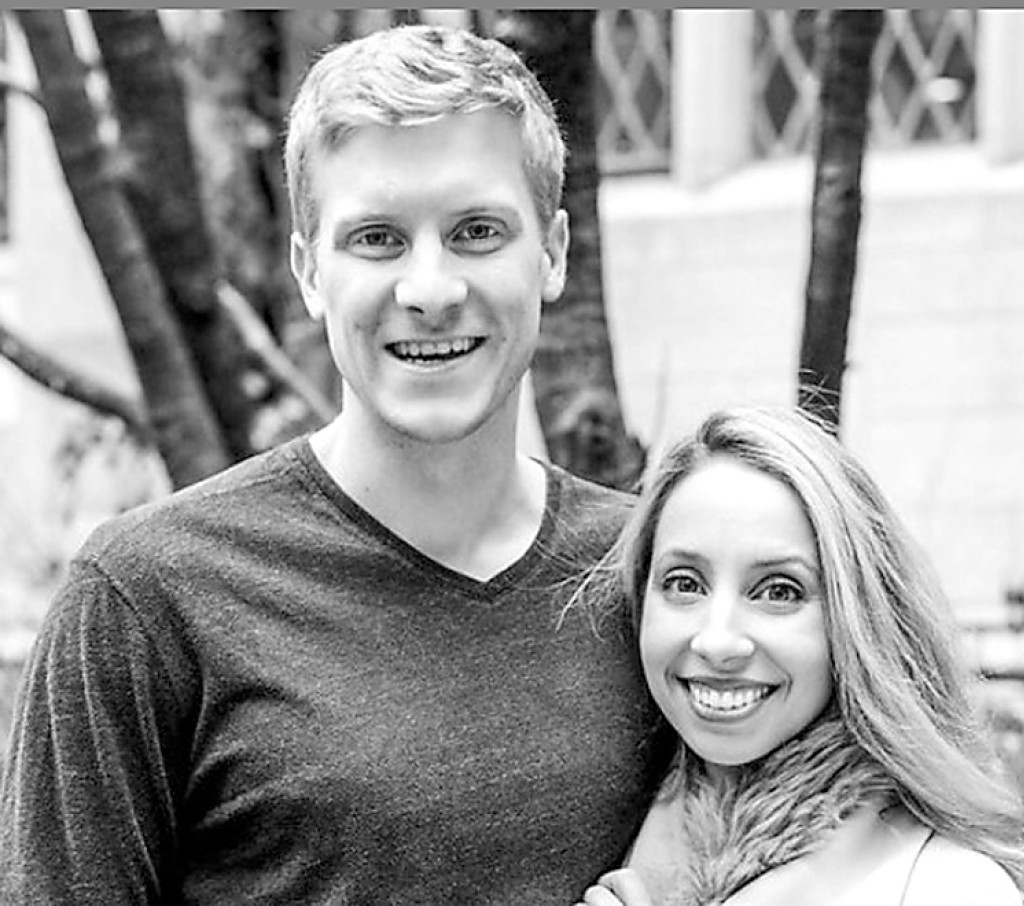 Engagement Announcement Dr. & Mrs. James & Gina Arata, of Ft. Wayne, proudly announce the engagement of their daughter, Anna Arata, to Zachary Wright, son of Drs. Alan & Bonny Wright, of Baltimore, Maryland. The bride-to-be is a graduate of Vanderbilt University & is employed by Royal Dutch Shell as a Community Manager for North America. Her fiance’ is a graduate of Vanderbilt University, & also received a Masters degree from Louisiana State University in Petroleum Geology. He is employed by Houston Energy as a Geologist. The couple currently lives in Houston, Texas. A September wedding is planned in Chicago. 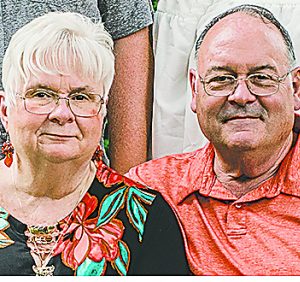 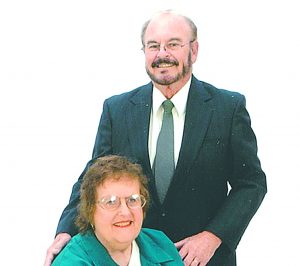