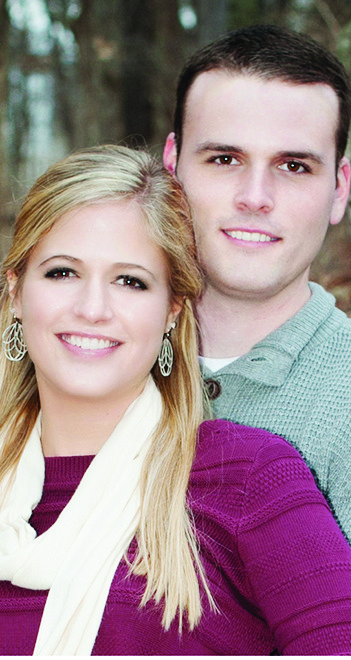 Kathleen German and Stephen Lochry Cathy and Todd German proudly announce the engagement of their daughter Kathleen German to Stephen Lochry, son of Therese and Robert Lochry. The bride to be is a graduate of Homestead High School and Purdue University. Kathleen is employed by Southwest Allen County Schools as a second grade teacher. The groom is a graduate of Great Valley High School in Malvern, Pennsylvania, and Purdue University. Stephen is a pilot for the U.S. Air Force. An August 2016 wedding is planned.