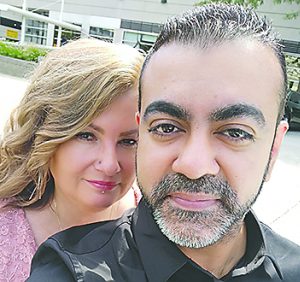 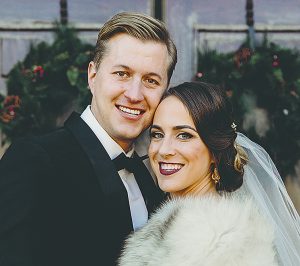 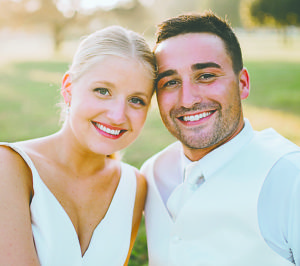 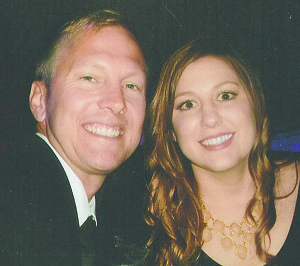 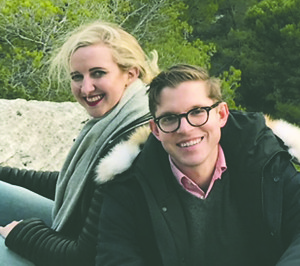 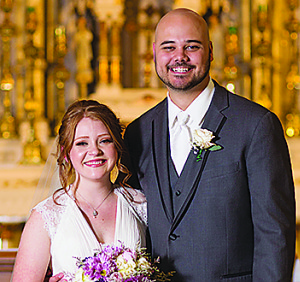 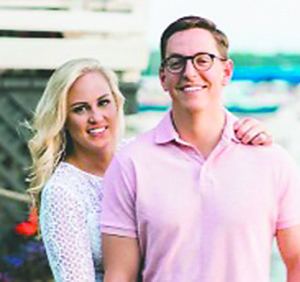 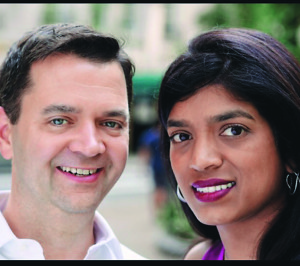 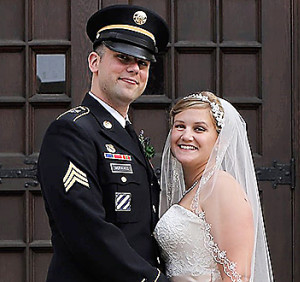 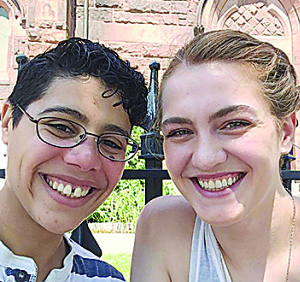 Jessica & Gabby They are exchanging vows today at Bakery 105 in Wilmington, NC. Jessica is the daughter