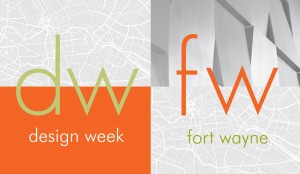 Snag your tickets to the third annual Design Week Fort Wayne (DWFW), May 7 – 11, for a chance to 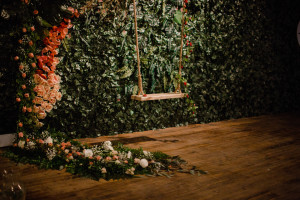 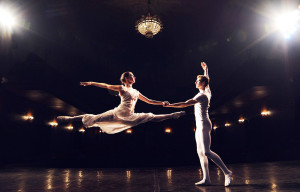 While spring represents a new beginning for some, for many of the area’s arts organizations, it represents an end. With 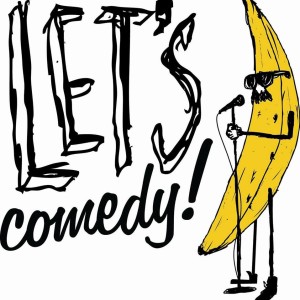 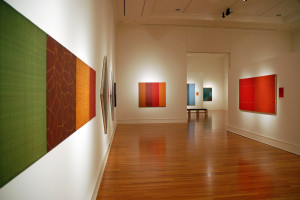 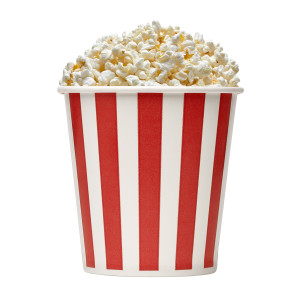 Ever think a cold beer would be great during a movie? How about one brought right to you where you’re 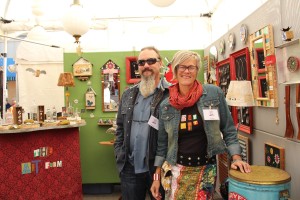 When still living in Fort Wayne in the early 1990s, Lisa Vetter and her husband Paul Siefert decided around the 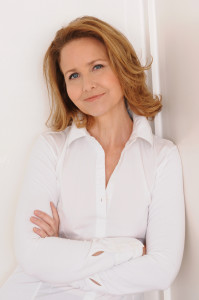 Although better known for her roles on television (like Herman’s Head and Murder, She Wrote) and film (Some Kind 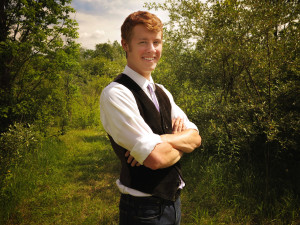 He got involved in more drama camps and also began performing with Fort Wayne Youtheatre. A role in Little House on the Prairie: Mary’s Story put him on a stage in front of an audience and also opened him to a diverse population of fellow child actors. 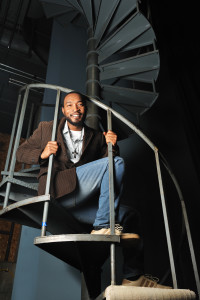 After graduating college, the real world intruded on Ennis Brown’s plans. The death of his grandmother led to an extended hiatus from the theater. Then, one audition changed everything.