After School Special came together through Craigslist 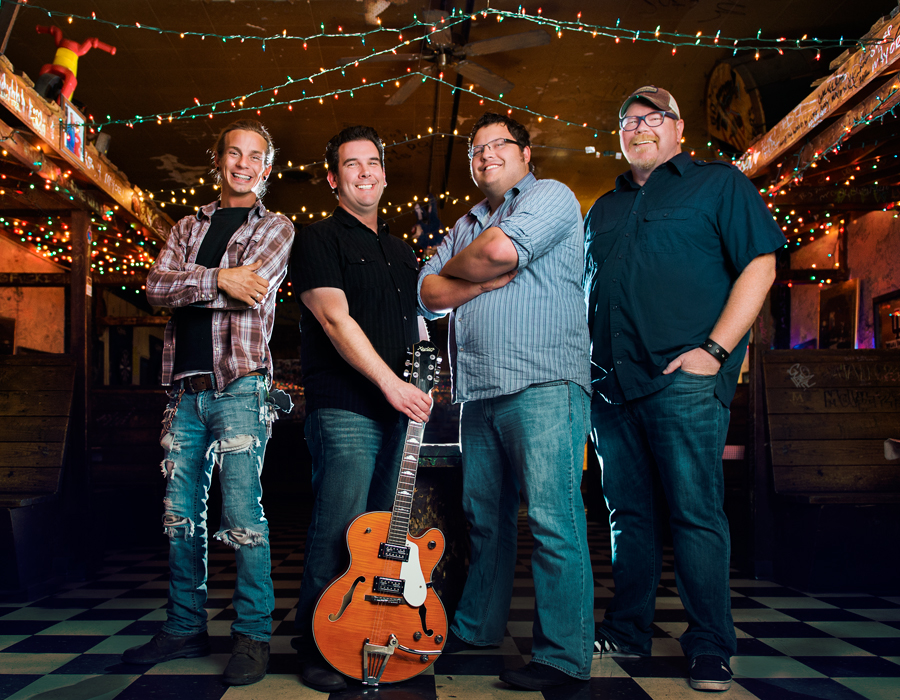 Austin, Tim, Brody and Aaron of After School Special, photography by Dustin McKibben

In many cases, bands are formed when musicians who have known each other for years or have bumped into each other at venues and gigs around town decide they’d really like to work together. Some relationships are forged as early as high school, and at the very least all who gather to form a new band are the “friend of a friend.” But for After School Special, the source for finding each other came through a fairly contemporary means – Craigslist – and yet resulted in a very natural chemistry which has brought the group far in less than two years.

“I had been playing in a band doing ’50s to ’90s classic rock,” said Tim Tilbury, the band’s guitarist. “After a year off, I started getting the itch to play again and wanted to do ’90s alternative rock, which I hadn’t seen a lot around town. So I put out an ad.”

The first to respond was singer and songwriter Brody Eastep, an Ohio native who now lives in Fort Wayne. The two clicked, and then they began the search for a bass player and drummer. When Aaron Steele saw the ad, he had just started playing the bass.

“I played guitar and had never played bass but bought one six months before I got together with Tim and Brody,” Steele said. “I updated my profile to include bass, and then I saw the ad and told them, ‘Yeah, I can play bass!'”

Soon a drummer was brought into the fold, and preparations were made to start playing gigs, armed with four hours’ worth of ’90s songs from bands like Radiohead and Weezer. Before they could play their first show, the drummer left and another search began. That ad brought Austin Snyder to the fold.

“They already had shows booked,” Snyder said, “but I’d been playing some of the songs in their setlist, so that helped. There was still a lot to learn, but we all just seemed to click.”

Since the first gig in early 2015, After School Special began working with some regularity, playing mostly familiar covers from the 1990s. But eventually the band began peppering shows with songs from Eastep’s backlog of originals.

“I write a little bit of everything,” he said. “I don’t set out to write a particular thing. I just start with a melody, and of course there are influences.

With a growing set of originals, After School Special’s members decided to record and begin shifting their focus somewhat, moving toward their own sound. With a new collection of music – which will be available on CD and digitally on its website (afterschoolspecial.band) – set for release by the end of the year, the musicians are looking ahead.

“We hope to grow enough that we can start playing farther away and getting our name out there,” Steele said. “Then, of course, the dream is that this is what we do full-time.” 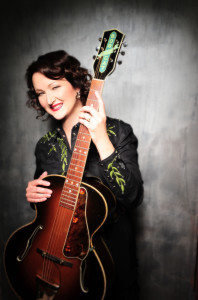