Delicious dishes to meet all needs 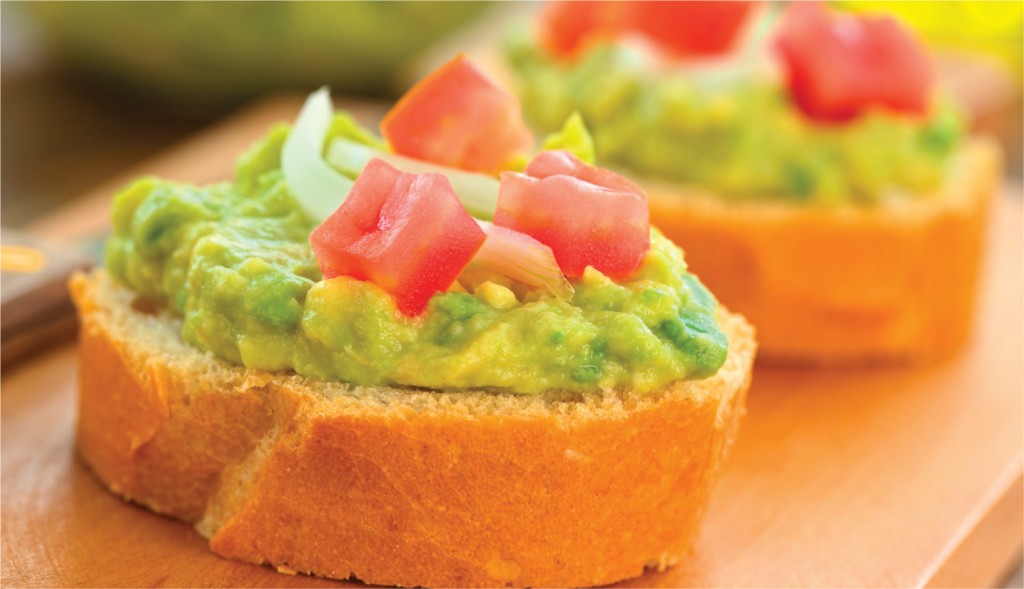 Food is one of the most important aspects of the wedding celebration. But for vegan couples — with non-vegan guests — preparing a menu devoid of the standards like steak and chicken and cheesy pasta can prove tricky.

“A lot of dishes try to mask that they’re vegan,” says Alexa Lemley, operations manager and chef at Lemleys’ Catering in Columbus, Ind. “If you’re vegan, be out and proud.”

In creating a vegan menu, some caterers choose not to make vegan versions of meaty favorites because people can tell the difference. Lemley’s company caters to both meat eaters and non-meat eaters, and works with vegan customers to create an experience for all palates.

One of Lemleys’ most popular vegan options is an heirloom tomato bar and carving station. Chefs carve the tomatoes to order, and guests can add oil and balsamic vinegar to them. Lemley usually offers fresh mozzarella. “It’s good to have a non-vegan option for non-vegans. They can throw it in there and do their own little Caprese.”

Lemley also offers a whole grilled vegetable carving station where a chef grills up zucchini, squash and portabella mushrooms, carves them, and guests can choose various sauces and condiments.

“[Vegans are] not second-class food citizens, but we treat them the same way we treat meat people,” says Lemley. “We let the ingredients stand out on their own.”

At the Green Light Café, a vegan and vegetarian catering company in Asheville, N.C., chefs work to create vegan dishes that are at the comfort-food level. Co-owner Shannon Blair says they can make a nut roast that tastes similar to meat loaf, barbecue soy chunks that are like spare ribs, and a cauliflower gratin with cashew alfredo that’s like a cheesy potato casserole. For those who are comfortable with vegan options, Blair can make dishes like quinoa tabuleh.

“For non-vegans we try to create a menu that’s something they’ve had before and something they can [recognize],” says Blair, mentioning that her walnut-crusted eggplant Parmesan resembles a beefy marinara over eggplant.

“We want to create food so that guests have warm, fuzzy thoughts for the bride and groom and are not thinking about how weird the food is,” says Blair.

“You get to do some fun food,” says Lemley, noting that in creating vegan dishes, she can explore global options such as Indian and Middle Eastern flavors that people aren’t normally willing to do. 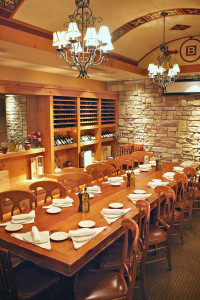 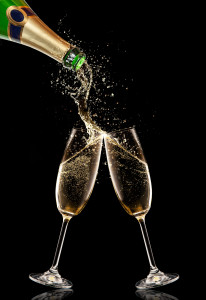 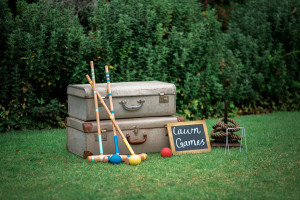 Games a fun addition to your Fort Wayne wedding