When it comes to the city, it is the magazine’s job to know it inside and out. We taste the 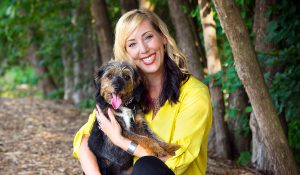 DOGS’ DAY OUT
You’re ready to head out. All systems are go except for those “take me with you” eyes. 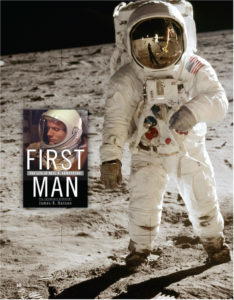 As a 17-year-old with an affinity for golf and the past, he never knew how much the footsteps of a stranger on another planet would mean to his career 35 years later. 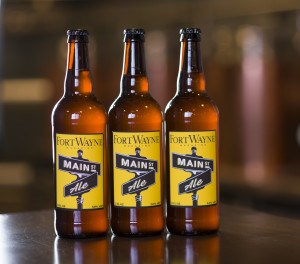 In the last three years, Fort Wayne has seen a resurgence of suds. Area beer drinkers enjoy the variety 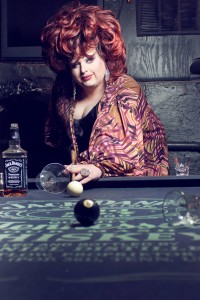 When Charles Miller opened Fort Wayne’s first gay bar in 1971, it was a very different time — in 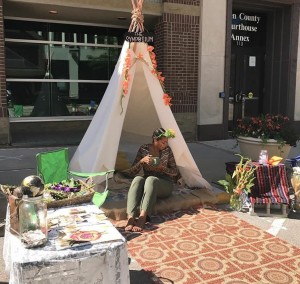 Spread the Love Around Fort Wayne

After a few months of noticing overwhelming negativity in the world, Shanel Turner had an idea to create something that 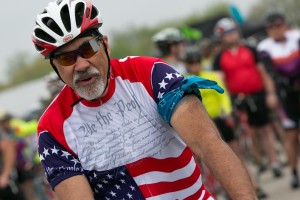 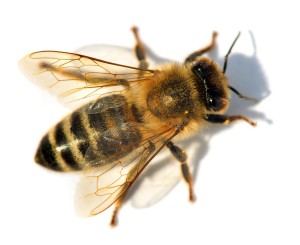 With honeybees and other pollinators struggling against habitat loss, chemical use and virus-transmitting mites, local beekeepers are stepping up to 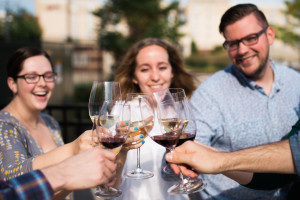 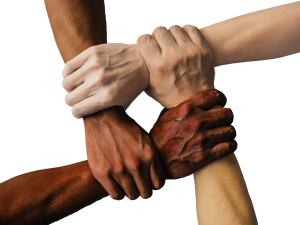 Nonprofits are challenged to do more with less. Constraints of time, money, personnel and resources mean they must find innovative