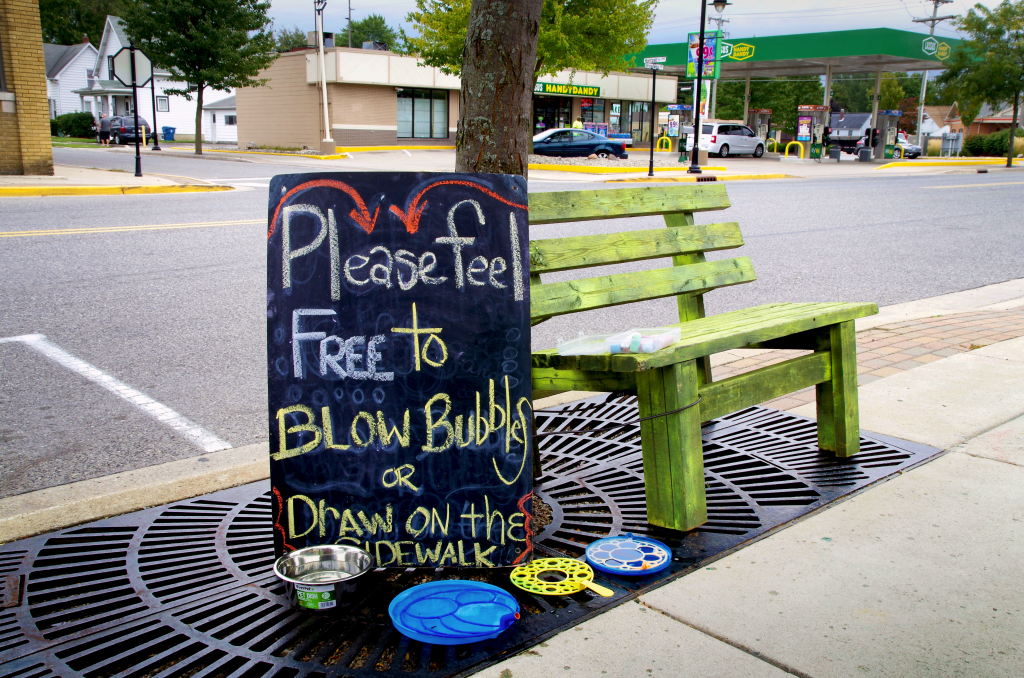 Though the song “Downtown,” Petula Clark’s mid-1960s idealistic tribute to urban centers, was inspired by New York City, the song was written in such a way that listeners across the country could envision their own vibrant downtowns, as Clark sang of forgetting troubles and cares amidst the bright city lights.

As residents and businesses moved out to the suburbs throughout the decades that followed, and urban centers became shells of their former selves, “Downtown” began to sound satirical, or perhaps even mocking.

New Haven’s troubles during this period were all-too-common.

The good news is that many of the nation’s downtowns have bucked the dire prognoses of the experts and have begun to rescue themselves.

New Haven is one of those.

Eight years ago or so, New Haven took a dilapidated city pool and transformed it into a water park.

Jury Pool reopened in 2011 after a $4.1 million refurbishment and expansion. The updated area included an Olympic-size pool, a leisure pool and a splash pad.

In August, New Haven opened a new community center, the likes of which the city had never seen before.

The 16,000-square-foot center, constructed on the former site of Fort Wayne Auto and Truck Auction and refashioned from some of its vacant buildings, boasts a fitness center, a large communal area with fireplace, a room for seniors with a piano, a classroom, two TVs and a full-size catering kitchen, among other amenities.

“This community center has been in the making or on the wish list for 20 years,” said Mike Clendenen, superintendent of the New Haven-Adams Township Parks and Recreation Department. “It finally came together.”

Clendenen said there is room to grow at the site. “We don’t have a gymnasium,” he said. “So down the road, we’ll be looking at expansion.”

A downtown beautification project that began in earnest about a decade ago has burnished the city’s essential charms, according to New Haven Mayor Terry McDonald.

“It’s really been a combination of a lot of little different things,” he said, referring to the factors and efforts that are making New Haven vibrant again. “Working with the chamber of commerce to try and help promote our community better. So many people think of New Haven as Highway 30 or the license bureau. For so long that’s what we used to hear.”

“There’s a lot more to New Haven than that,” said McDonald.

McDonald said people who wander into downtown New Haven are often surprised by what they find.

“For example, how many small towns our size have two furniture stores?” he said. “Four floors of furniture. And we have this really cool ladies’ boutique called Lane 201. Just really artsy stuff. Molly Rose & Company – they have stuff made by local artists, everything from soaps to fine art.”

“We’ve got Mimi’s, who takes old antiques and creates really cool things,” said McDonald, “and we have Wood and Limn, an arts studio where you can go in and take a class.”

“We had some state people from OCRA, the Indiana Office of Community and Rural Affairs, in town and we were giving a tour,” he said. “We were going through downtown. I went from end to end of our downtown corridor and we have over 50 businesses in that stretch.”

Hatten said “the corridor” runs almost ten blocks from Schnelker Park to Rose Avenue. Women own 19 of the businesses in that span, said Hatten.

“The corridor is more retail-oriented and services-oriented than before,” he said. “We now have yoga, ice cream, tax preparation, clothing, bicycles, insurance, furniture, arts & crafts, a CPA, a lawyer and the Chamber of Commerce. It used to be hair shops and bars.”

Hatten said the expansion of Maplecrest Road brought 15 new members to the chamber from the Georgetown area.

“Economic development wise, this has really been New Haven’s year,” said McDonald. “Last year, we were just really really busy with preparation for construction, and this year, it’s just been really fantastic.”

“Seeing local industry grow and prosper and expand has been really satisfying,” he said. “Family-owned businesses are growing.”

Hatten said Continental Diamond Tool, owned by the Viggiano family, is building a $12 million manufacturing plant on the former site of Parker Hannifin, a motion and control technologies company. And Multimatic, a Canadian auto parts manufacturer, is moving to the old Vera Bradley plant on Adams Center Road, he said.

The city is working to acquire the Casad Depot, which was used during World War II for the storage and dissemination of defense supplies. “We’ll turn that into an industrial park, because all our industrial parks are full,” he said.

“We don’t have our own municipally-owned industrial park,” said McDonald.

Casad Depot will allow the city of New Haven to add a rail transport component to economic development, he said.

If the project proceeds, Casad Depot will become the largest industrial park with rail access in 11 counties.

New in 2017, he said, was the First Annual Fire Muster, a benefit for New Haven’s volunteer fire department. It featured antique fire equipment, a truck that was used in the movie Backdraft, firefighter competitions and a parade.

There has always been a lot of healthy competition between New Haven and Fort Wayne, but that is softening, said Hatten.

“We’re trying to do more things that make Fort Wayne more of a partner,” he said.

“We’ve worked very hard – both of us: Fort Wayne, New Haven and Allen County too – to make sure that we’re communicating better with each other,” said McDonald. “There’s always competition amongst communities. You’re never going to get rid of competition. That’s the nature of the world.”

But McDonald said everyone has learned to appreciate a bigger picture. 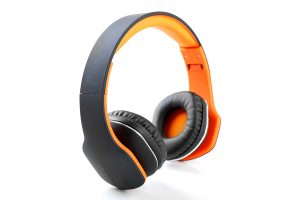 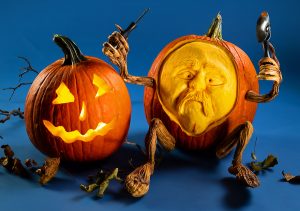 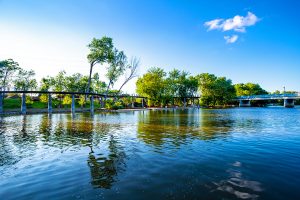