A century of basing it on research 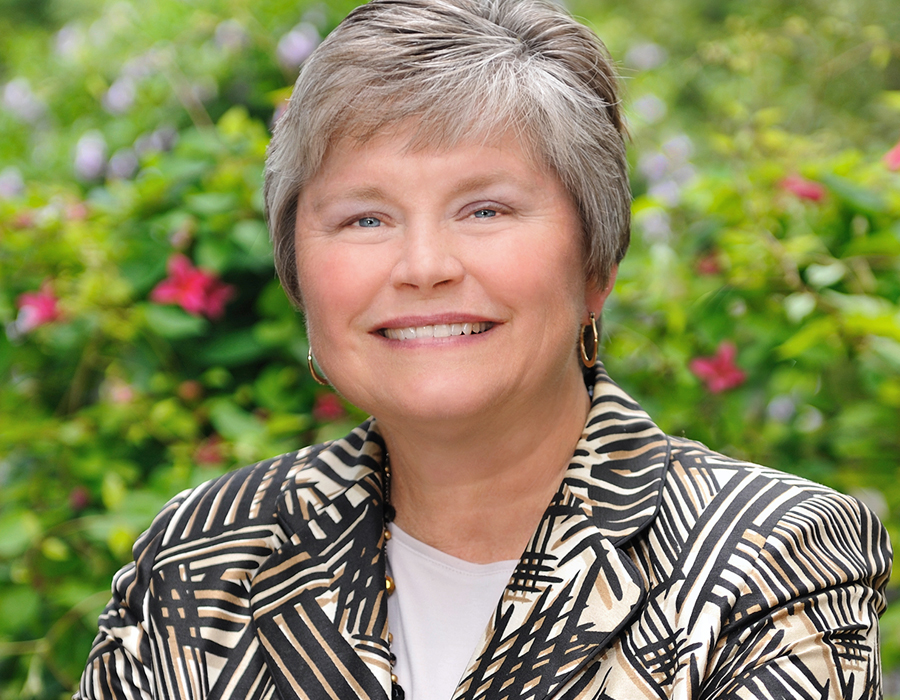 For the past century, the Allen County Extension Homemakers Organization has been helping regular folks learn how to best run their households, preserve their foods, manage their money and generally live better lives based on research conducted through the Purdue University Extension Service and U.S. Department of Agriculture.

Vickie Hadley is the Allen County Extension Director and Extension Educator who oversees the homemakers program these days. In its heyday, there were 120 clubs with nearly 3,000 members in Allen County. Nowadays, the movement of women out of the kitchen and into the workforce has drained the organization of members and clubs. There are about 20 clubs now with about 275 active members. The oldest member is 102, Hadley said, with most members in their 70s and 80s.

There is still a need for the Homemakers’ services, she said.

“People have lots of options to get information now,” Hadley said, “but is it accurate? We get their information” through scientifically backed research. Example? Home food preservation, an area of interest that’s grown in recent years, Hadley said.

“With the economic downturn, people wanted to know, ‘What am I eating?’ and how they can preserve what they buy in season at the farmers markets,” she said. “We also get a lot more requests (for information) on planting gardens.”

The Indiana Extension Homemakers organization began in 1913 with 91 of the state’s 92 counties forming groups. Allen County was the lone holdout, until one cold January day in 1916, when 43 women attended a meeting of the Farmers Institute at a church in Harlan. A speaker talked about the need for women’s independence – ”our need to get out and do things, to learn new ways of homemaking and to keep pace with progress,” according to a history of the Allen County organization.

“She insisted that we should not only be known by our husbands’ names, but by our given names, like Mrs. Mary Smith, not Mrs. Edward Smith. Our husbands were at this meeting, too, (and were expected to object) but they were very mum,” the history notes.

On Feb. 9, 1916, 43 women joined together and became charter members of the first Woman’s Country Club homemakers group. More clubs soon formed, and by the time the United States entered World War I, the first woman was named the Home Demonstration Agent in Allen County and would go to different groups to show homemakers how to run their households more efficiently.

As time went on, the number of groups grew. They helped women learn leadership skills, form social bonds and prepare for the Allen County 4-H Fair, during which the homemakers are responsible for all open class adult exhibits. The fair runs July 26-31 this year at the Allen County Fairgrounds, 2726 Carroll Road.

“It’s a lot of work,” Hadley said. “We have the pie judging, the kids crafts (judging), and (members) hostess those events all week.”