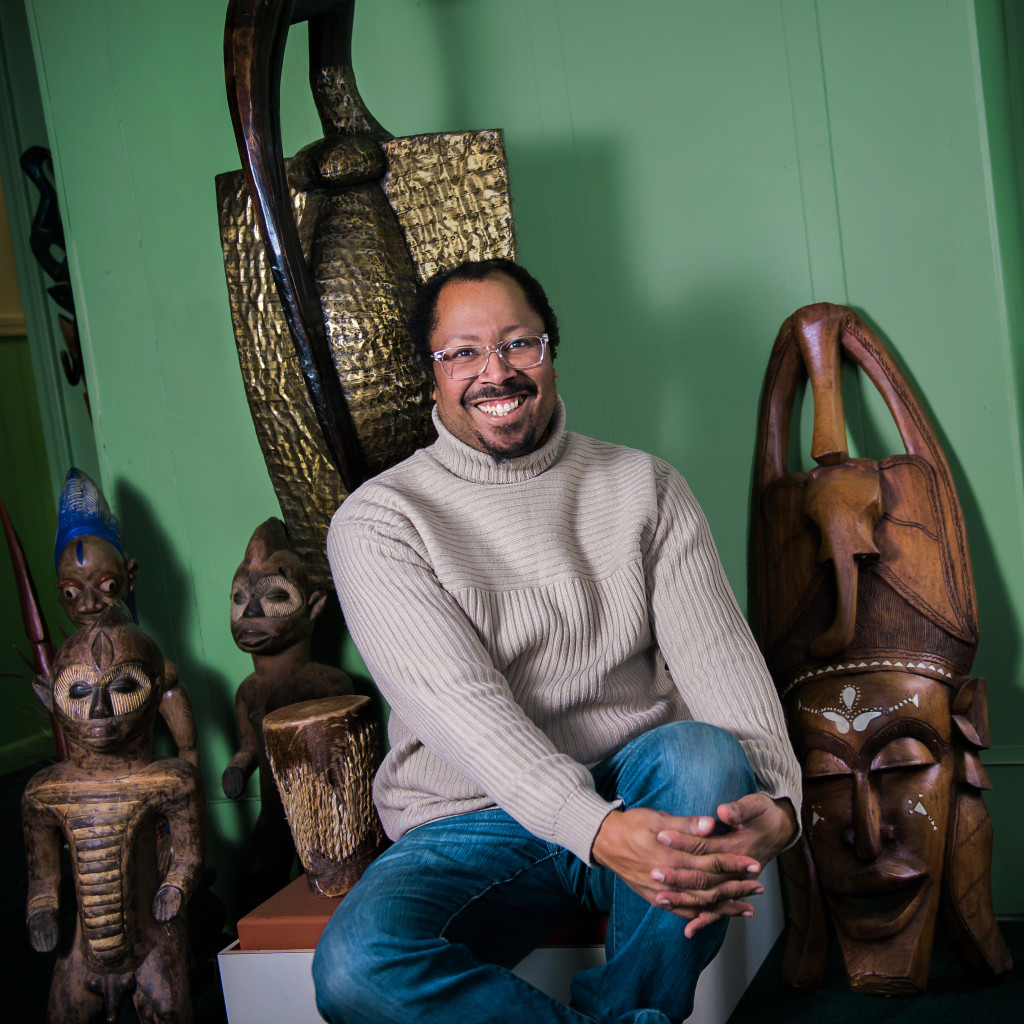 Historian Dr. John Aden is the executive director of the African/African-American Historical Museum and also serves as the diversity teacher at Canterbury High School.

What, in your view, are some challenges the Black community faces?

A divide between youth and elders goes back to the Civil Rights movement. Today, I think the Black Lives Matter movement is frustrated that elders haven’t moved the ball farther, faster. The NAACP is mostly supported by people who are attendees of major churches, and a lot of young people in the BLM movement didn’t grow up going to church. They don’t have the same faith basis for how they move through the world. It’s other things, it’s social media, it’s other aspects of their lives that are equally important, but these elders aren’t giving enough credit to the fact that they grew up in a different experience. So they can’t really talk to each other, because they don’t have the same vocabulary. There is an embedded idea of patience and turning the other cheek that’s a part of black Christianity in the new world–not all of it–but these young people don’t want to do that. That’s the reason for some of these rifts, and some of it is just generational.

What is an issue you wish had been resolved by 2018?

It’s frustrating for me to watch people get shot every year. Since I was in college, I’ve known about someone, a high profile death–I don’t want to overtly call it murder, but–death that occurs at the hand of law enforcement. It’s a cycle, and it has not stopped in my entire lifetime. My father tells me it was more present in his lifetime. He grew up in Mississippi and left there the year Emmett Till was assassinated.

What are some goals for the African/African-American Historical Museum in Fort Wayne?

We’re located in a home that was built in the 1880s on a block that was dominated by African-American entrepreneurs. At some point, building a state of the art facility would really let us leverage more … Another part of our business model moving forward is to have more outreach, because going to a museum is a luxury purchase. Most people don’t think of it that way, but a significant portion of the revenue from museums comes from their outreach programs … It’s frustrating for me to see the right paint Black Lives Matter so cavalierly as a terrorist organization. They’re not. Lots of words are being thrown around in a very 1984-esque way. What I hope at some point the museum can be is a space where we foster these types of discussions.