A Conversation with Addison Agen

Addison Agen to perform at the Brass Rail 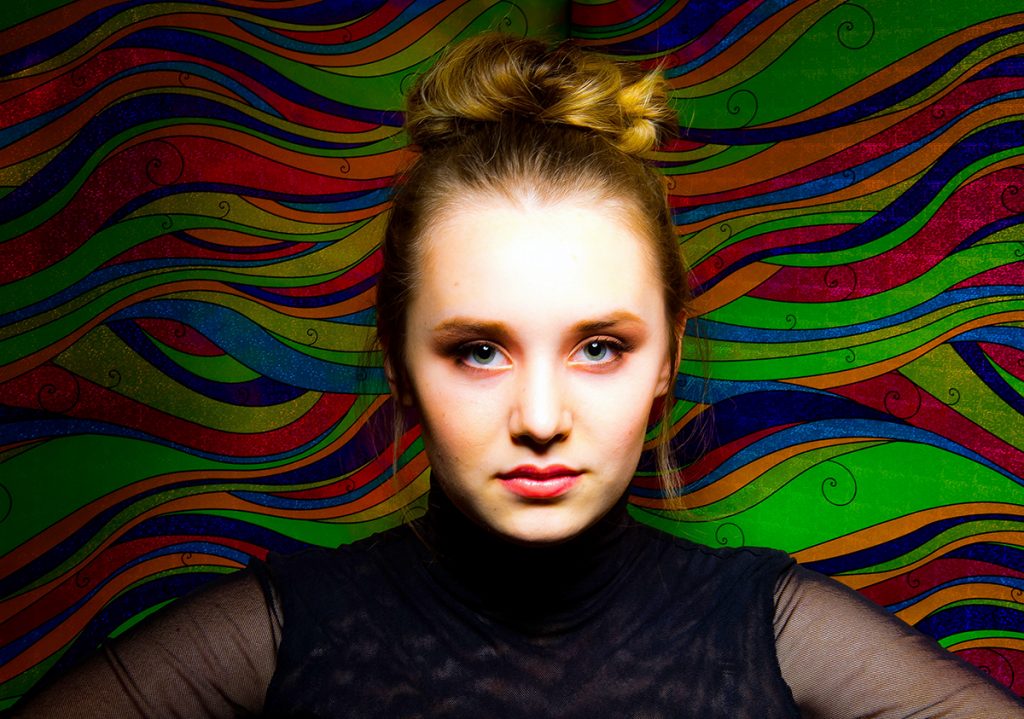 By now, there is no doubt that anyone in Fort Wayne hasn’t heard about and listened to the sounds of Addison Agen. This hometown hero’s 2017 appearance on NBC’s The Voice rocketed her to the top of America’s music scene. Yet, while her stunning vocals were taking the nation by storm, she always held a special place in her heart for Fort Wayne. And the city feels the same way about her.

For the last two years, Agen’s career has been punctuated with hometown highlights that include dazzling performances at the Embassy Theatre, recording at Sweetwater’s studios and sharing the stage at the Three Rivers Festival with fellow The Voice alum, Christiana Danielle. She even began working with Midwest-superstar Bob Seger’s management company, Punch Enterprises.

But none of this prepared Agen for when she received a call to open for Bob Seger at his four concerts in Detroit. “I had never been on a stage that large,” said Agen. “No one in my band had either, except for my piano player. It was an incredible experience.”

Agen knows it is important to embrace and learn from these experiences while keeping a firm grip on her artistic vision and it is this that continues to propel her career forward.

While on the road to yet another musical adventure, Agen talked about her whirlwind career, the tough decisions she’s made and why she keeps her vision, family and Fort Wayne at the center of it all.

FWM: You’ve been extremely busy since your incredible run on The Voice. What have you been up to since then?
AA: At the end of last year, I finished my album; but decided not to release it because it wasn’t what I felt I wanted to say to the world. It was a difficult call, but one that had to be made. So, after that, it was time for rewriting. I’ve pretty much been writing like crazy.

FWM: With so much time spent writing, when can we expect a new Addison Agen album?
AA: My goal is to record the album with my band and release it sometime in 2020. It will include all of the songs I’ve been writing this past year. It’s a lot of the stuff we played at the Bob Seger concerts. We were testing out the material there to see if the crowd would respond. And they were very responsive.

FWM: Speaking of the Bob Seger shows, how did those come about?
AA: Last year, I was introduced to Punch Enterprises. It is Bob Seger’s management team. We started working on a partnership; it showed Bob my music and he listened to my demos, and he really liked my music. He was doing six shows in his hometown of Detroit and wanted me to be his opener.

FWM: What was it like playing to massive crowds?
AA: It was incredible. First, we got to meet Bob, and there is nothing bad about him. During our soundcheck, he was dancing and clapping, which was a dream come true. I can’t believe it happened.

But one of the most awesome things, that I wasn’t even expecting, was how incredible his crew and the people behind the scenes were to me and my band. I feel like we made a lot of really good connections.

FWM: Bob Seger has an incredible connection to his hometown of Detroit. Likewise, you have a similar relationship with Fort Wayne, correct?
AA: Yes. My drummer Colin Boyd is well-known and from Fort Wayne. My backup singer Grace Minnick and I grew up together. She is my best friend. I’ll sometimes even have my brother play bass. We are definitely a part of the community.

FWM: Big concerts, a ton of writing and recording a new album, but what’s next?
AA: The goal is to keep booking shows. We want to test out the new songs and make sure we’re making the right decisions. And we’re thinking about going on tour.

FWM: What kind of tour are you thinking about?
AA: We’ve thought about doing a small record store tour to break into smaller scenes where I may not have a fan base. And because my dad owns a record store (Morrison Agen owner of Fort Wayne’s Neat, Neat, Neat Records), he knows a lot of the other record store owners around the country. So, maybe we do in-store performances during the day and play larger venues at night.

ADDISON AGEN WITH THE COLLECTION