A heritage of altruism

Foundation is in the spirit of Dr. Tomusk 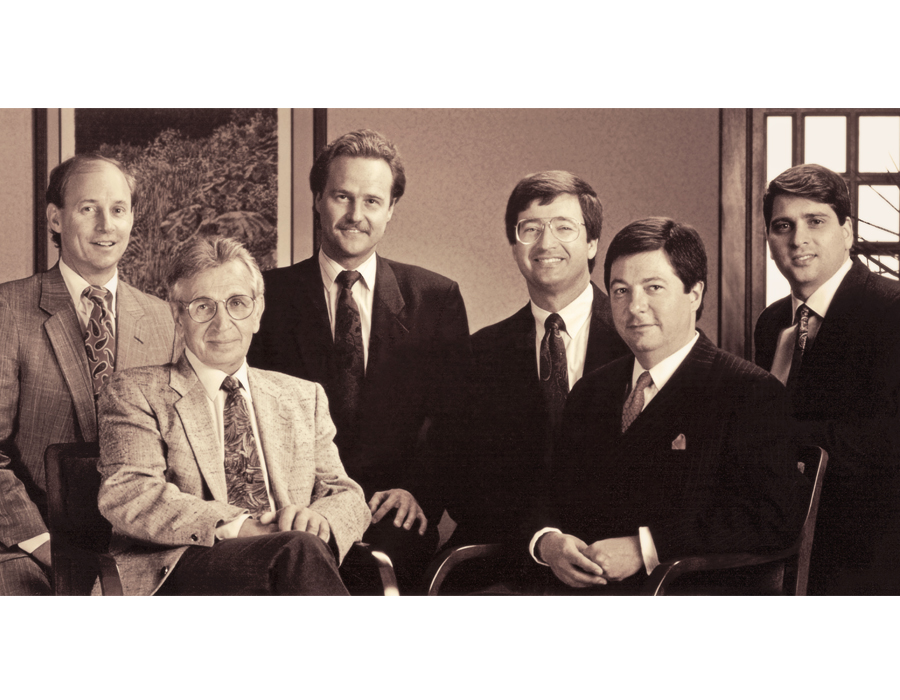 He grew up in Estonia, living through its occupation at the hands of both Nazi Germany and Soviet Russia.

After World War II, he escaped a Russian prisoner convoy. According to his colleagues, he traveled mostly by foot and mostly at night – sleeping in ditches along the way – through parts of the Baltic States and Poland until he reached West Germany.

He graduated from the University of Tübingen Medical School there, migrated to the United States for a residency at Mount Sinai Hospital in Chicago and then served as a surgeon in the U.S. Navy, where he was awarded the Navy Commendation Ribbon.

But if you ever talked to Dr. August Tomusk, you would’ve never guessed you were conversing with a man who lived through some harrowing experiences or a man recognized as one of the founding doctors of the Indiana Ohio Heart practice – whose members performed the first heart transplant in northern Indiana in the mid-1980s.

“He was a great guy, real salt of the earth,” said Dr. Joseph Ladowski, a cardiovascular and thoracic surgeon who is a former colleague of Tomusk’s and the current surgical director of transplantation at Lutheran Hospital. “Talking to him, you would think he was just a regular guy.”

Tomusk’s work so inspired fellow surgeons that in the early 1990s, four of them – Dr. Michael Schatzlein, Dr. Alan Peterson, Ladowski and Dr. William Deschner – founded the August Tomusk Foundation as a way to help non-physician health professionals to further their education. It began with the surgeons using their fees for heart transplant procedures to begin the foundation. For years they managed the foundation with the help of other community members who had prior business experience.

Any health professionals who were not doctors were able to use funds from the foundation to advance their education. Many might not have been able to do so otherwise, according to Ladowski.

The effort was very much in the spirit of Tomusk, who helped spearhead the move to bring heart transplant procedures to this part of the state in the mid-1980s, when few places in the country performed the surgery.

Before that, he’s credited with helping establish kidney dialysis in northern Indiana during the early 1960s and also left for a prestigious cardiac fellowship at the Texas Heart Institute to come back to do cardiac surgery and heart bypass at Lutheran Hospital.

Tomusk was also founding member of the Indiana Ohio Heart practice. Ladowski joined in 1988 after being recruited due to his work in heart transplants in Pittsburgh. He immediately took to Tomusk, who he worked with for 10 or 12 years. “He was a senior mentor and inspiration and a model,” Ladowski said.

Today the foundation’s money is handled by the Community Foundation of Greater Fort Wayne, and its breadth has expanded to getting equipment that will help patients, like blood pressure monitors.

The foundation also supports research in cardiothoracic and vascular surgery, cardiovascular and thoracic medicine, transplantation and similar sciences, according to the Community Foundation’s website.

Tomusk passed away in 2011 just before his 85th birthday.

Roughly 20 years before that, he caught wind of a handful of colleagues beginning a foundation in his name. Tomusk was honored by the gesture, according to Ladowksi, but he had on critique.

“He suggested we change the name,” Ladowski said.

The salt of the earth/regular guy in him didn’t need recognition.