Ann Curry is making a difference

The journalist will keynote 2017 Tapestry 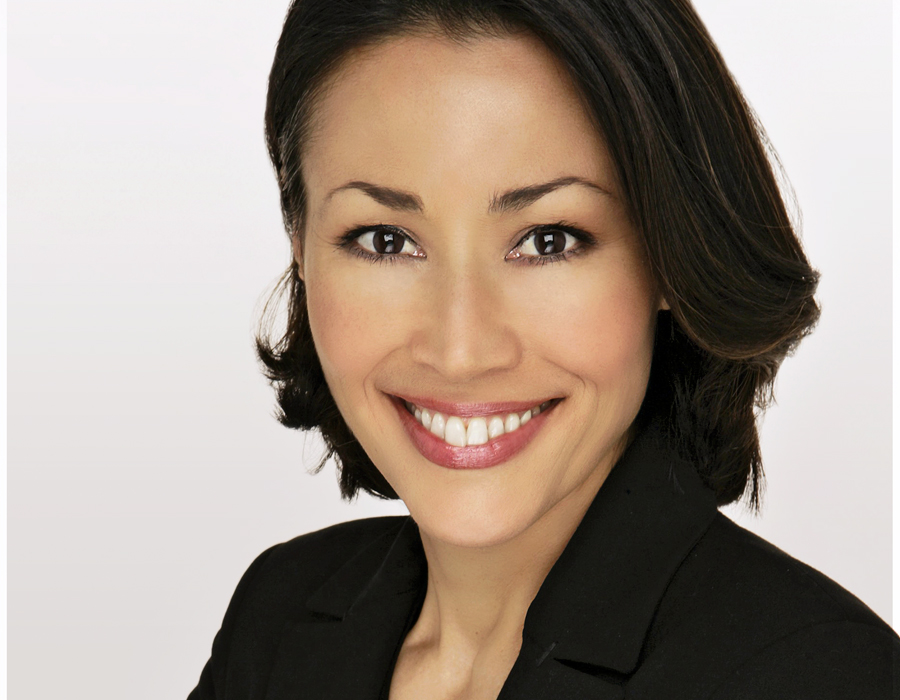 Her “aha!” moment came during the 1970s, while she was in high school.

Ann Curry’s father was watching the television news in the living room when he became exasperated with what he saw and heard. So much so that at one point he shouted at the screen – Curry describes it as “blasted” – for all to hear:

“Just tell me the facts! Don’t tell me what to think!”

Curry’s father already had a penchant for making her and her siblings debate news topics at the dinner table. Some of those debates became so heated that people would pick up their plates and head for the living room. That is how she came to know what was going on in the world, but it was that moment with her father yelling at the television screen which set her on her path.

That path led to her becoming an award-winning journalist, covering wars all across the world and fighting her way to the top of her field as a national anchor and morning show host. This year, she is the keynote speaker for IPFW’s Tapestry: A Day For You, which is April 28.

Her message that day is designed to inspire people to make a difference in their corner of the world, especially those looking to follow in her footsteps.

“If you want to be a news reporter, do it to help people,” Curry said via email. “It’s like being a firefighter or a paramedic, only you get to help by giving people information. Information can make lives better, even save someone.”

“Work for the public good, and you will be a great reporter,” she continued.

Curry wasn’t always a reporter. She held a variety of jobs through her formative years, and held down a waitress gig while paying off student loans. Curry said she once worked as a hotel maid and at one point made contour maps for the U.S. Forest Service.

All of these jobs, though, gave her experience that molded her later reporting career.

“Journalists need to understand people to be any good,” she wrote. “All the jobs I worked trying to pay for college were an important part of my education.”

While she was born in Guam – her father was a career Navy sailor who met her mother in Japan following World War II – Curry lived in Japan for a time before graduating high school in Ashland, Oregon. She attended the University of Oregon, where she earned a bachelor of arts in journalism, and interned at KTVL in Medford, Oregon.

Curry herself made news at the station in in 1980 when she became the first female news reporter in the station’s history. It was rough at first as she looked for acceptance from her male colleagues, she wrote, but she eventually won them over.

“In the end, we became a great team,” she wrote.

Curry eventually worked in Los Angeles, where she earned Emmys while a reporter with KCBS-TV, and then in Chicago for NBC News.

She got her experience with war covering the Sandinistas in Nicaragua, she said, and her first taste of a war zone came in Kosovo. Curry later covered war zones in Afghanistan, Iraq, Darfur, Congo, South Sudan and Syria.

Being a woman, she had to push to cover wars, she wrote.

“I pushed because wars cause enormous human suffering, and I knew that being a woman would help me cover these stories deeply.”

The work was hard and tested her family. A bomb explosion near her in Pakistan woke her children up to the fact they could lose her, she wrote. Curry had to cope with post traumatic stress disorder because of some of what she saw. She notes that covering wars and human suffering comes at a cost.

Still, she knew her purpose in journalism: “To give voice to those who have none.”

Curry ascended to the “Today” news anchor chair in 1997. She also co-anchored and anchored on “Dateline NBC” and frequently anchored “NBC Nightly News.” In 2015 she founded her own media startup and still does national interviews.

A career that all started thanks to her father, a man passionate about the news, about stories and about what’s going on in the world.

Tapestry: A Day for You
Designed to enrich the lives of women in Northeast Indiana, Tapestry also raises funds for students in IPFW’s College of Health and Human Services. The event is designed to inspire while giving participants the chance to spend time with friends and colleagues and learn something new. Tapestry has rasied more than $800,000 in scholarship funds since 2002.