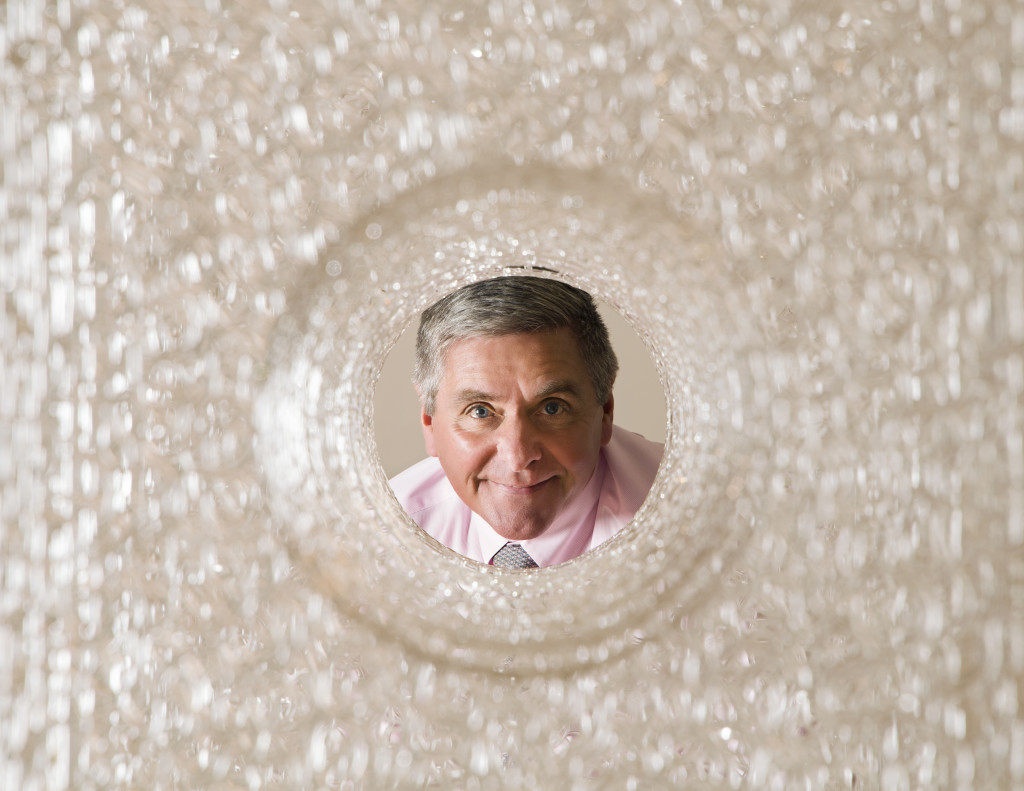 CEO of the Fort Wayne Museum of Art

He had a set of drums and The Rolling Stones were big. It was only natural that 15-year-old Charles Shepherd wanted to be a rock star. Then age, college and marriage arrived for him and his bandmates, and his rock n’ roll dream dissolved. But then, from the pages of either Look or LIFE, a second dream came, this one in the form of photos of works by an impressionist painter. Shepherd knew at that moment art was his calling.

A profession as a painter didn’t pan out, but he never lost his love of art, and today Shepherd is the CEO of the Fort Wayne Museum of Art.

His job is to keep the museum moving forward, and in the last year he’s begun bolstering its permanent collection with hundreds of pieces from various artists in hopes of preserving their names for history — the largest “get” for the museum to date has been 200 paintings and 500 prints from artist David Shapiro, valued at $6.2 million.

Shepherd has also established a partnership with the University of Saint Francis to create a museum studies program, which will prepare students for museum positions– something badly need in the field and which Shepherd touches upon as he spends 260 Seconds with Fort Wayne magazine.

What exactly is the relationship with the University of Saint Francis?

There’s nothing like this anywhere within hundreds and hundreds of miles. It’s unique even within other museum studies programs. What we set out to do is to create a program that emphasizes the reality of what happens in the museum with live, hands-on applications that you’d be demanded to augment with what you read in a book.

Your drum set sits in your office. Why?

I brought them up here to sell to a collector. I was like, Okay, it’s time to get over this. But I guess I didn’t want to sell them, and I got used to them being here. I don’t play anymore; to even get to the point of playing something that wouldn’t sound embarrassing would take weeks of practice. But I look at them every day, I like to see them and they are a nice memory.

What’s behind the push to increase the museum’s permanent collection?

We are committed to archiving works by various artists. We want to collect enough work that would speak to the breadth of the artist’s work. There are a lot of artists whose legacy may not be remembered properly.