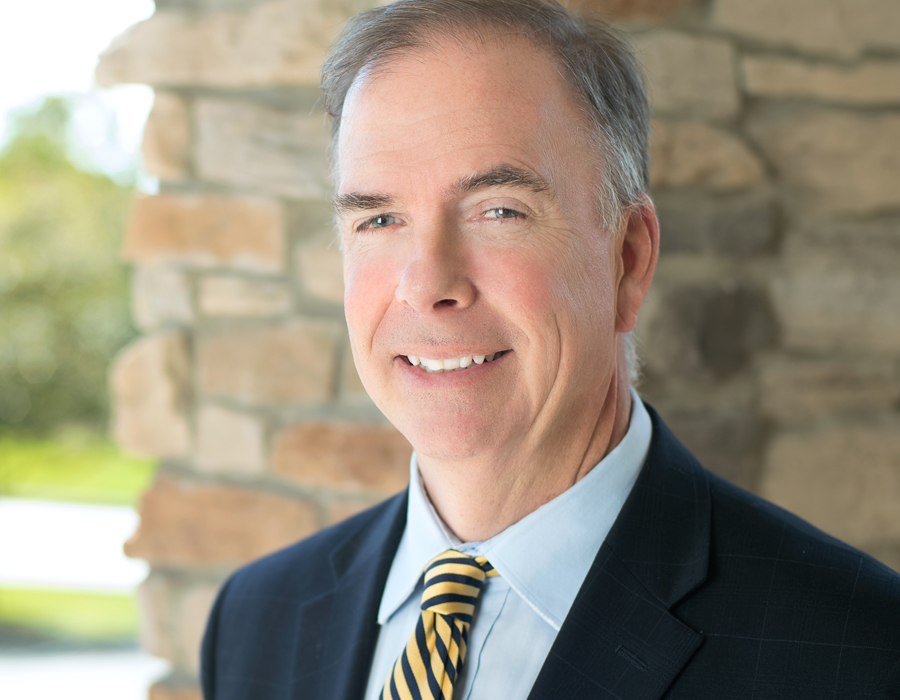 The Community Foundation of Greater Fort Wayne has grown from about $30 million in assets in about 18 funds to nearly $140 million in assets in about 450 different funds since 1995 when David Bennett left the Taxpayers Research Association to become the foundation’s executive director. Its purpose and activities remain unchanged, though, as it continues to focus on nurturing the endowments created by community residents for future generations and to play its role as a trustworthy and well-informed grantor of those funds to meet the community’s changing needs. Bennett himself has learned a thing or two along the way, and we can learn why he likes email so much as he plays 20 Questions.

2. Where did you grow up?
While I was born in Michigan, at a very young age our family moved to Huntington, and that is where I went to kindergarten. In November of 1963, we moved to Fort Wayne.

3. Are you a dog person or a cat person?
Cat. We have two cats, Boots and Kylie. Both as different as night and day but both of them adorable.

4. Morning person or night owl?
Absolutely morning. I probably get up earlier than your average person, sometime a little after 4 a.m. I do my best work between then and about 9 in the morning. That’s why I love email. I can send out a ton of email at 5 o’clock in the morning whereas before I’d have to pick up the phone.

5. On Thanksgiving Day, are you more likely to be in the kitchen cooking, on cleanup duty or with some other role?
I am generally on setup and cleanup duty and watching football in between.

6. To relax, are you more likely to watch TV or a movie or read a book?
I much prefer reading a book.

7. What are you reading now?
I have a Quest Club paper at the end of October on the Panama Canal, so my reading has been limited to Panama Canal-related items. However, I got distracted by David McCulloch’s book about the Wright Brothers, and it was marvelous.

8. What’s your favorite genre of music?
I cut my teeth on the music of the ’60s and ’70s, and quite honestly I have not deviated too much. And I’m the No. 1 fan of Bruce Springsteen.

9. What’s your idea of a great vacation?
When it’s my wife and I, we love going somewhere relaxing. Typically that will be a beach somewhere, but we love Mackinac Island, too. When I am with my boys, they like the adventurous stuff, so we have walked the Appalachian Trail and done a 65-mile hike.

10. If this career hadn’t been available to you, what would you be doing instead?
At one time I sat for the foreign service exam. It would be something in the public sector, either appointed or elected.

11. What’s your typical day like?
It starts pretty early. I try to head over to the Y and get my workout out of the way. I get to the office pretty early. Most days I’ll have breakfast and lunch meetings. Occasionally dinner and evening appointments, too. If my evenings are free, I love going home and relaxing with my wife. One day a week I play tennis with friends.

13. What is the purpose of a community foundation?
It is building charitable endowments for the benefit of the community. Community foundations are unique organizations designed to last probably in perpetuity. I think the goal for each generation is to accept the endowment that is built by the previous generation, nurture it, use it to address community needs and pass it along to the next generation in stronger form.

14. When did they come into being?
In the U.S. there was a growth spurt of community foundations that started in 1914 when Cleveland started the first, then Indianapolis. We know from the records that Fort Wayne sent a delegation to Cleveland that came back and recommended we start one, which they did in August of 1922.

15. How has the Community Foundation changed since you began there?
When I came we had about $30 million in assets in about 18 funds and two and a half staff. We are a shade under $140 million now with 11 on staff. And this building is one of the wonderful things that has happened. We built this structure in 2008 thanks to a gift from Don and Kathy Steininger. It serves as our headquarters and as meeting space for lots of charitable groups in the community.

16. Since communities are different, I’m guessing community foundations differ, too. What kind of community foundation is Fort Wayne’s?
We are the culmination of a hundred years of donors coming to us to create charitable funds. The basic structure is the same, but the path of their growth depends on the wishes of the donors. Just under half of our assists are unrestricted. It’s very unusual to have that much unrestricted.

18. What’s the goal of the foundation’s Community Leadership initiatives?
When we get involved with a community leadership initiative, it’s because we think our participation will help with the success of that. Riverfront development is a good example. It’s a project with a very long life, and the community foundation will still be here in 10 or 15 years and will still be able to support it.

19. Does the Institute for Children’s Health and Wellness your children’s health initiative talks about exist yet?
Part of the goal of the institute is to have a system in place where we can identify a health issue with children and give the resources to providers so they know what to do when they see that situation.

20. That seems ambitious.
The providers are already out there. Much of the problem can be addressed by helping make the connections, by thinking about who is out there, who comes into contact with the child.