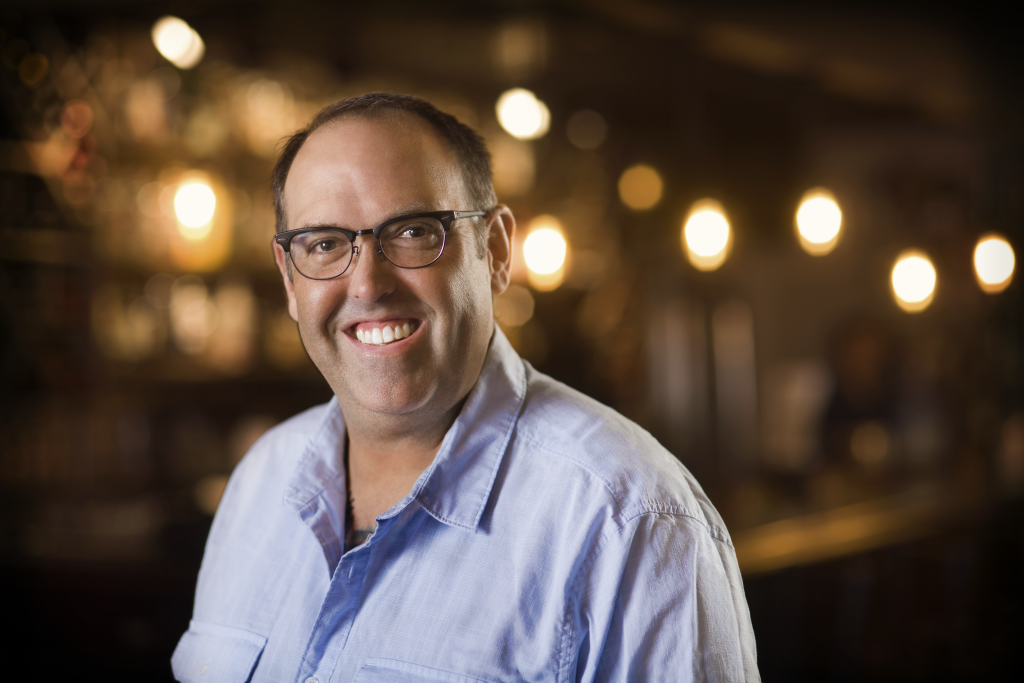 A teenage boy wants a car. Almost any car will do. It doesn’t really matter. And why? He sees girls dating guys with cars, and this boy wants a girlfriend. Any girlfriend. This is why Chef Matthew Nolot began working at Hardee’s.

“All I wanted was a car so I could get a girl,” said Nolot. “I knew girls liked cars.”

It was impossible to see back in 1988 that taking a job at the long-gone fast food joint on State Boulevard was the beginning of a long and winding career that would bring Fort Wayne delicious duck fat frites, bone marrow bordelaise, grass-fed cheeseburgers and excellent cocktails crafted with Indiana booze.

This little daydream of a girl and a car got Nolot into restaurants, and nearly 30 years later, Fort Wayne now has the highly acclaimed Tolon (rhymes with the punctuation mark)– a restaurant specializing in farm-to-table dishes using in-season local ingredients.

Today, Nolot is a tatted-up chef who more than knows his way around a kitchen. He kept climbing the ladder at various restaurants and was working at Eddie Merlot’s with his wife, Nicky, when they decided to open Tolon a little more than a year ago.

The couple’s passion for using local ingredients stems from Nicky’s upbringing on a farm in the North Central part of the state — where everything was fresh and her parents and grandparents taught her about sustainable agriculture.

“It really seemed like, when we went out for food, there was no place that had local or in-season ingredients,” said Nolot.

Though he came to love the idea of local ingredients through his wife, Nolot’s desire for a car — that first one was a 1981 Cutlass T-Top –turned into a passion of his own during his younger years.

“That car was cooler than I was,” he joked.

As he worked his way through professional kitchens, Nolot was always upgrading his wheels to something faster and more powerful. Then he got a taste for racing. Drag-racing was a thrill, as was racing others on a track.

He’d build engines, retool them, tweak cars to reach their maximum possible speed. His favorite one he owned was a 1987 Mustang with a full roll-cage and plenty of nitrous.

He even went to school to become a mechanic, but never worked a day in any field except for restaurants, putting time in at old city staples like Ernie’s and even the original Park Place on Main Street.

It took Nolot a long time to fall in love with the profession, which is surprising given the way food is presented and — more importantly — tastes at Tolon.

“There was no ‘a-ha’ moment,” said Nolot. “It was more of a job for money for other things.”

Today, Nolot prefers working with pork, though he says that is somewhat of a cliché because he believes many chefs love working with pork. He is also proud that he and his wife have bone marrow on the menu, and Tolon might be the only restaurant in the city which serves it regularly.

In fact, that’s what the restaurant has become known for.

“We still get people coming in and asking, ‘You’re the ones who do the bone marrow, right?'” said Nolot. “They come here just to try it.”

While they were scared to death about the opening of Tolon, the Nolots are happy with the outcome. And while Nolot finally did snag that girl he was always looking for, it wasn’t his car that impressed Nicky.

“I was driving a Corvette at the time,” he said. “I did not get her with the car. I actually got rid of it.”