Helping addicts recover is too important 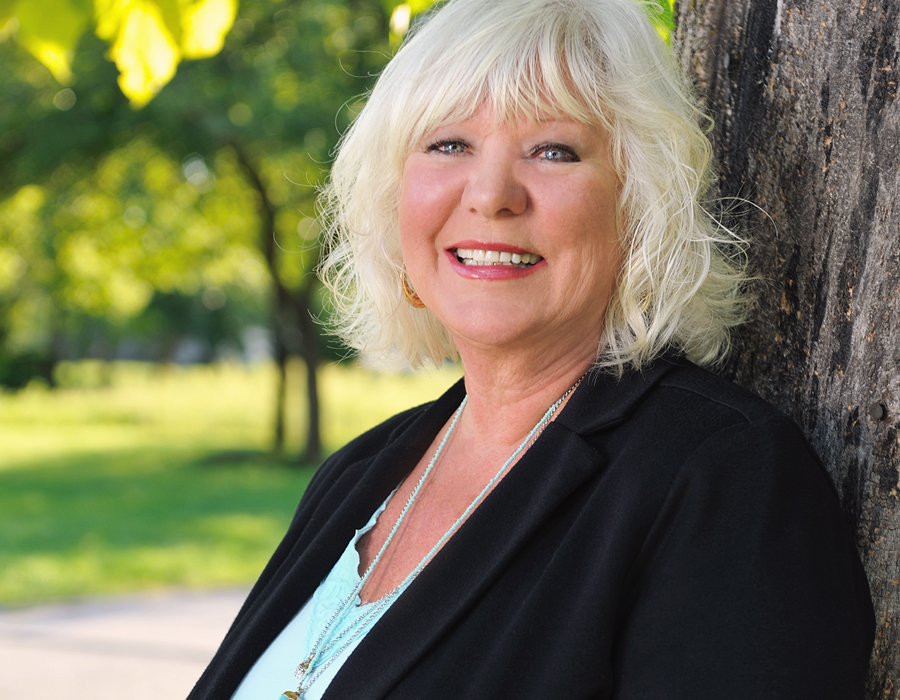 When a faith-based organization asked Linda Higi to come in and help reopen an old rehabilitation facility, she was only supposed to be involved peripherally.

But one thing led to another – a trip to San Francisco to see how another program works, the making of business plans, budgets, presentations to county commissioners – and Higi is no longer working and assisting from the side.

She’s at the forefront.

The executive director for Catalpa Street, a drug treatment program once known as the Washington House and then later on the Kelly House, Higi has been involved in the recovery scene for three decades now.

“There is a definite need in this community for this type of facility,” she said. Catalpa Street is at 2720 Culbertson St. and named after a tree and a throughway nearby.

About a year ago, the organization asked Higi to assist in the reopening of the facility on Culbertson Street. Sometime thereafter, Catalpa Street, Inc. was born, and the city zoning board recently approved the Culbertson Street building – home of similar programs in the past – for a rehabilitation facility.

The new program is geared toward people who are in need of extreme help – people who have been addicted to drugs or alcohol for a decade or maybe even longer, Higi said. It requires a two-year commitment and will teach those who enter business and job skills from the ground up.

“If you’ve been drinking or drugging for 10 or 20 or 30 years, two years to get straight and turned around to lead a successful life, that isn’t much,” she said. “Two years is nothing compared to the pain and anguish they’d be spared from.”

Upon its opening in August, officials expected between five and 10 men to enroll. Within the next year, they hope to have 20, with women involved and more than 30 or 40 during the ensuing years, Higi said.

Much of Catalpa Street will be based on a program in San Francisco called Delancey Street, which has existed there for roughly 40 years. It requires those who are there to take care of the grounds and to learn new skills, and it doesn’t involve empty lectures that may fall on deaf ears.

The hope is residents will become workers at the facility; they will be able to help others in a way no counselor who has never been in a similar situation ever could.

“The person coming in who has always been lectured to, they’re now talking to someone who is now on the same plane,” Higi said. “There’s no counselor wagging a finger, saying this is what you need to do. A person coming in the door is going to hear, ‘I’ve been where you’re at.’ Higi is no stranger to the traps of addiction.

She’s been involved as a member of the board of halfway houses or involved in mentoring or the local juvenile center for 30 years. She’s seen people die from addiction.

“It is a disease,” Higi continued. “It’s not a lack of willpower, morals. There are many facets to the disease. It’s not simple. It’s a complex disease with a lot of aspects to be in a position of recovery.”

Higi also knows not everyone has access to recovery programs. But with Catalpa Street, she hopes the road to recovery is broadened, and in the coming years it’s a pathway for more people than it ever would’ve been otherwise. Especially to those who are in dire need of help.