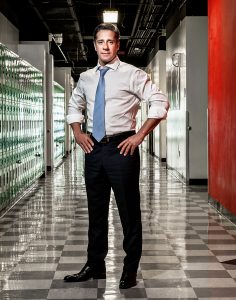 Alberto Carvalho grew up poor in Lisbon, Portugal, the son of a custodian and seamstress, who both left school after 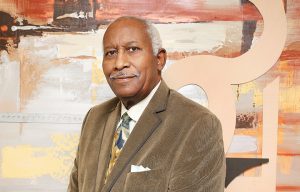 Why did you create Fort Wayne Ink Spot?
There was another newspaper, Frost Illustrated, that published for almost 60 years 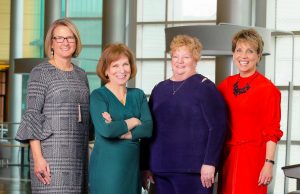 Advancing Voices of Women (AVOW) is featured in our March issue; two of its co-founders recently sat down with WANE-TV 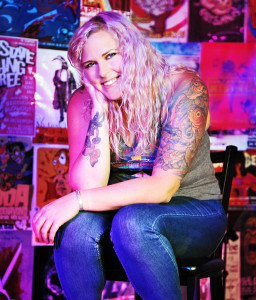 Kendra Johnson remembers feeling “petrified” at her first show.
“I was 17, barely 17,” she recounted. “In the 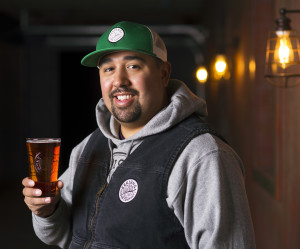 How does someone who intended to become a professor of religious history find himself – literally, at times – up 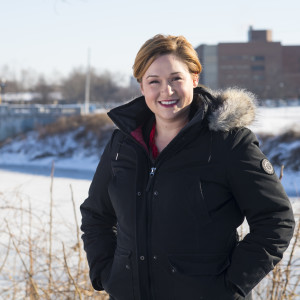 As a teenager, Megan Butler couldn’t wait to move to one of America’s great cities. She was convinced Fort 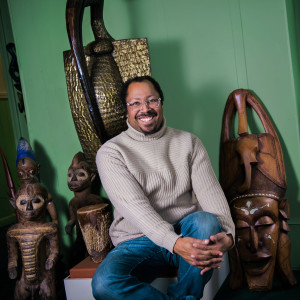 Historian Dr. John Aden is the executive director of the African/African-American Historical Museum and also serves as the diversity teacher 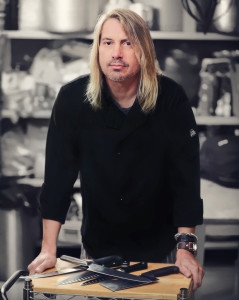 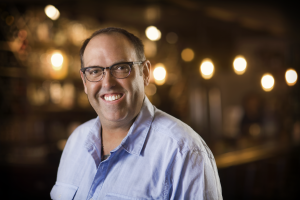 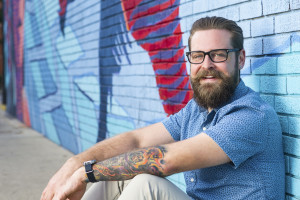