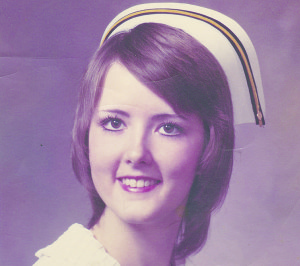 Kellie Adkins is a champion of the outdoors by day and a Derby Girl by night. Find out what keeps her rolling as we play 20 Questions.

Ann Curry is making a difference

Back in 1978, Frank Casagrande sat inside an empty O’Sullivan’s Italian-Irish Pub on its first night in business. Today, it’s one of the places to be on St. Patrick’s Day. Find out how rugby and race cars have shaped one of the city’s best-known restaurant owners.

Because of a speech

The most ordinary beginning grew into Phyllis Hermann’s career that has helped so many through the most difficult times.

Kim Bowman is in at the earliest levels of all the new development in Fort Wayne and Allen County, but she’s not the most recognized member of her family in town. Find out why as she plays 20 Questions.