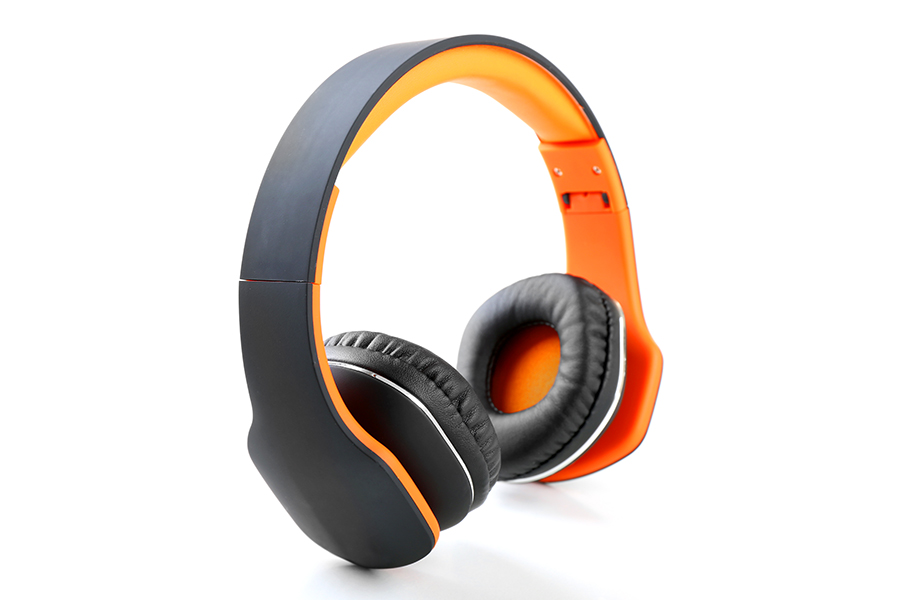 It’s no secret that Fort Wayne has a vibrant music scene for a city its size.

The scene has access to an enviable number of venues, incredible talent and musical community events. But not many know it is also home to a world-class recording studio that draws the biggest names in the music world.

Sweetwater Studios is just such a place. This multi-million dollar establishment boasts the design and amenities to rival the recording studios in Nashville, Los Angeles or New York. It is a favorite recording spot for many of music’s elite. On any given day you can find artists as well known and diverse as KISS’s Gene Simmons, jazz legend Peter Erskin, and modern guitar hero Yvette Young using its facilities. While these marquee names cause quite a stir wherever they go, this is just business as usual for Sweetwater Studios.

“Right now, we’re working on an album with Bootsy Collins [solo artist, James Brown], who is in and out of here quite a bit,” said Sweetwater Studios Vice President of Music Production Mark Hornsby. “There’s a great photo I took a couple of weeks ago with Boots and Alex Lifeson from RUSH. Internally we call that stuff #OnlyAtSweetwater. But that’s the kind of stuff that’s happening on a monthly, if not weekly basis.”

These rock-and-roll legends have access to the best studios in the world, so why do they record in Fort Wayne? According to Hornsby, the answer is both Sweetwater’s high-level customer service and the city itself.

“The cool part is that these artists can walk around town and not be bothered by paparazzi, selfies and stuff,” he said. “I mean, Gene Simmons is kind of hard to miss.  But even he said it’s refreshing that he’s not bothered here like he is in other cities.”

“We treat [local artists] with the same respect that we do the well-known artists. That’s part of the company’s DNA,” said Hornsby. “A couple of years ago, we even began offering northeast Indiana musicians 50% off to use the studio on nights and weekends. It’s our way of giving back to the community.”

With its premier studios and Fort Wayne-first focus, the Sweetwater Studios team creates an experience unlike anything else.