Grenouilles at The Green Frog Inn 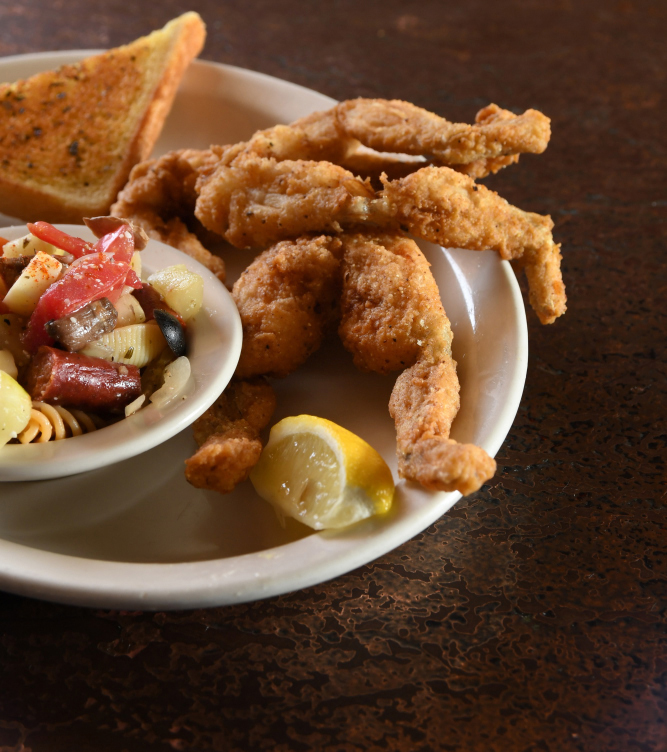 Frog legs are often described as tasting like chicken. This is likely due to their mild flavor and their texture, which is similar to chicken wings. Although considered a delicacy in French and Chinese cuisine, frog legs are still considered a bit of a fringe food in the US. The Green Frog Inn is working to change this by putting frog legs on the menu alongside more expected bar staples like French fries and chicken wings. And if you develop a hankering after your first taste, Thursday night is all-you-can-eat frog legs for $18.95. The Green Frog Inn, 820 Spring Street, 260.426.1088