And it's Paula herself 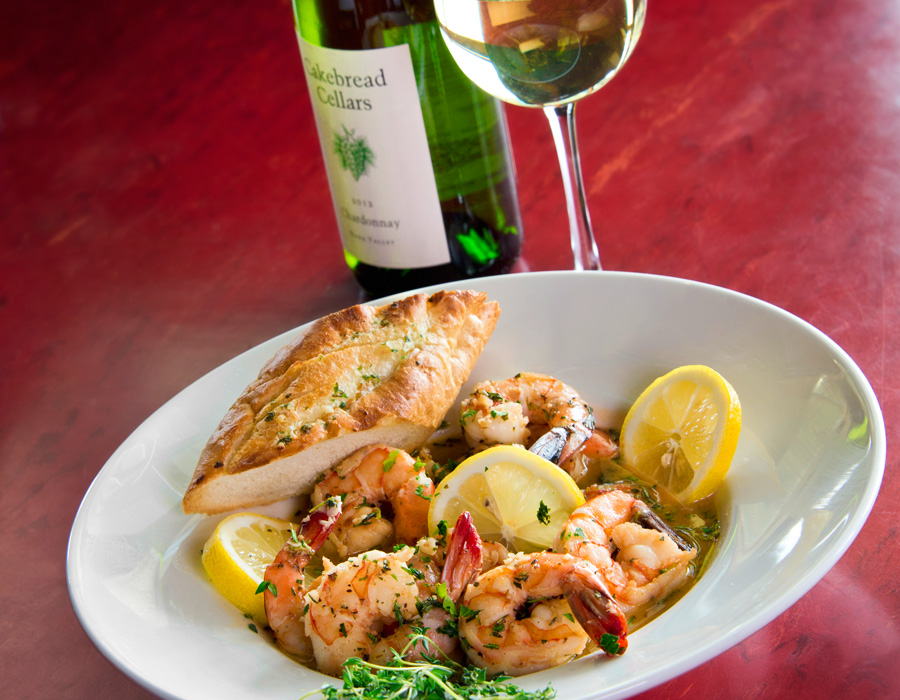 Paula says it’s the fish that keeps her namesake restaurant at the top of so many people’s favorites list year after year, but the people who sell her the fish might well say it’s Paula herself.

Paula Phillips personally checks in every shipment – often five days a week because the restaurant and its market sell that much – ”and if I don’t like it, I hand it back. And they know that,” she said. She’s been with some of her fish purveyors for 28 years, and she’s delighted to have added a new one in Hawaii recently.

“They call me when they catch the fish, right away, and they tell me what they have. If they call me before noon, I get it the next day,” she said. “Everything I get from them is pristine.”

She’s been buying tuna from Hawaii regularly, and she and her two chefs/kitchen managers Zachariah Wagoner and Brittany Shroyer have been having fun learning to cook monchong, mako shark and onaga (Hawaiian red snapper).

We diners all can see the new fish varieties on the new menu, which just debuted and “has some really nice, fun stuff on it,” she said.

And there’s the rest of the reason Paula’s endures as a favorite. The place – and the food – are genuinely really nice and fun.

In the mood for some straight-ahead fish or seafood? You know you’ll find it at Paula’s.

“Sometimes simple is best,” she said. “Simple is good.” The Classic Shrimp Scampi recipe she shares with Fort Wayne Magazine readers this month is on the new menu, and it’s simple.

“The scampi,” she said. “I love this recipe!

“But sometimes I want something crazy like seared tuna with a fun salad on top and a great sauce with it. We have both types of things.”

To pull off the simple dishes requires cooking talent. The fancy stuff requires the addition of creativity and good judgment.

Everything served at Paula’s is made in house, and the recipes are created by Paula and her two chefs, working as a team.

“People who come here to work, they show the talent they have for it, and they do get the freedom to create,” she said. “It’s not just me coming up with everything. We all share, and that really helps and it makes it more fun also. It’s a really good team.”

Ideas come from voracious study, travel, eating at other restaurants and, sometimes, from walking into the cooler, looking around at what’s available and being hit by an idea.

“We don’t usually copy, but you get an idea and take an element and add your own twist to it. Sometimes one of us will come up with an idea, and it will still need something. Another will say, ‘How about putting some crispy fried plantains on it?’ or something, and they’ll add the little idea that will help you.”

The fun comes from the adventure of trying new dishes and foods and from being in the restaurant, which transformed, over its 28 years, three historic buildings into a single, stylish, airy, eclectic space flooded with sunlight on sunny days and nicely lit at night. Original art is on the walls, including a new Terry Ratliff just installed a few weeks ago in the easternmost room.

And the expert wait staff makes it easy and fun to dine there, answering questions and helping guests make the difficult choices between menu favorites and the always tempting featured dishes. Paula’s is a place where one must always seriously consider the features.

“We get fish in just for the features,” Paula said. Features that are well received will be repeated, and the really good ones end up on the menu.

And a few stellar dishes will always be on the menu.

“We keep our old favorites on there,” she said. “We can’t get rid of the almond walleye.”

And there’s always her famous Key Lime pie, a good idea that became better when they added the fluffy topping.

1. Melt the 4 tablespoons of butter in a large skillet (so the shrimp don’t get over-crowded in the pan) on medium heat. Add the garlic, herbs, peppers and shrimp.

3. Remove from heat, and swirl in the 2 tablespoons cold butter. It will bring the sauce together. Add the salt.

4. Serve with crusty bread to soak up the good stuff. Enjoy!

First appeared in the March 2015 issue of Fort Wayne Magazine