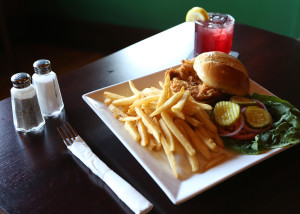 Clancy Shank and Marcus Spillson, friends since elementary school, have always dreamed about having a neighborhood pub where people could 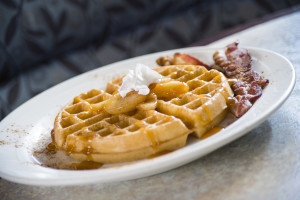 It sits at the front of the restaurant: The Machine.
A stack of oranges rests in its wire top, some 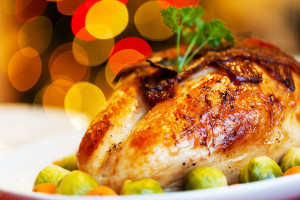 Fine Dining for the Holidays

This year, New Year’s Eve falls on a Sunday – a night when many local restaurants are normally closed — 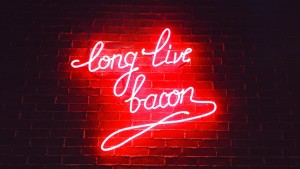 “Everything is better with bacon,” said Dusty Butler, executive chef at Chappell’s Coral Grill. It is this belief and Butler’s 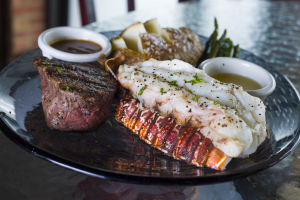 How To: Impress Out-of-Towners

In the late 20th century, it was a lot harder than it is today to find nightspots and eateries in 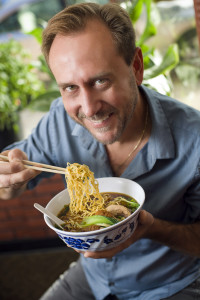 Where the Chefs Eat

Most days and nights, they are in the hot kitchen.
They’re cooking up everything from steaks and pizzas to 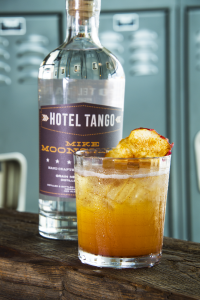 It began on a school bus in Wolf Lake.
That’s when then third-graders Nick Ladig and Travis Barnes first 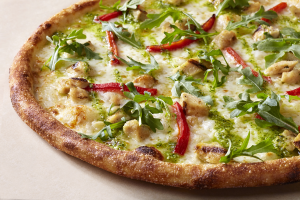 Blaze Pizza has managed to marry quality with efficiency. The quick-service pizza chain promises made-to-order pizzas cooked in a matter 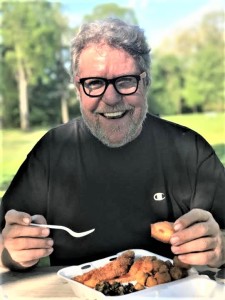 Some think the best way to experience a culture is through its food, and that’s what The World Says Eat 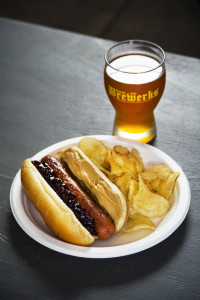 There is nothing more American than hot dogs or peanut butter and jelly. But what happens when you combine these