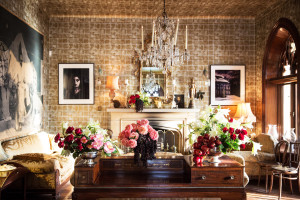 Curate a kingdom of original art

For many, the notion of buying art, much less building an art collection, can be daunting. But whether you 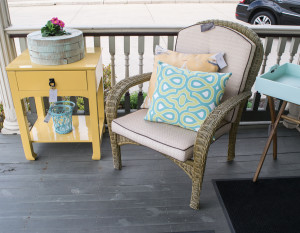 Spring has sprung so it’s time to freshen up your home’s front entry for the season. No matter how big your front porch or stoop is, a bit of color and dimension will add loads of welcoming curb appeal. 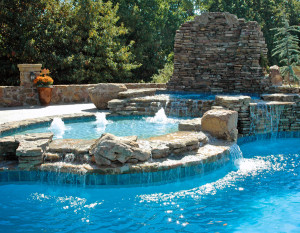 What better way to keep cool in the sweltering heat of an Indiana summer than in the crisp waters of your very own oasis? 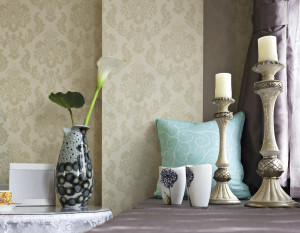 You’re tired of painting. We know that. So guess what? Wallpaper is making a big comeback — complete with designs and textures to show off your personality. What was once taboo is trendy again. 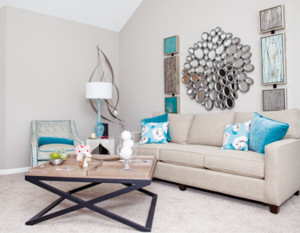 In the quest to create a beautiful and thoughtfully decorated home, don’t overlook your living room’s coffee table. 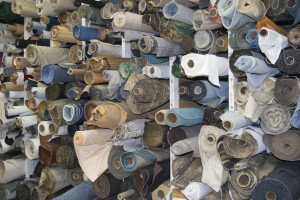 While upholstery can be intimidating, the process can be demystified with some basic information. Arm yourself with expert tips and tricks and learn the lingo before making any big changes. 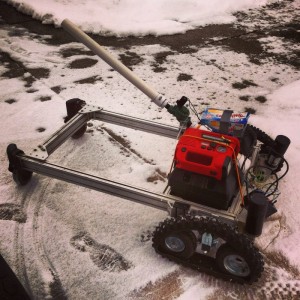 If you’re one of those poor souls who loathes clearing your driveway or sidewalks, waking up to a white winter wonderland can be an absolute bummer. 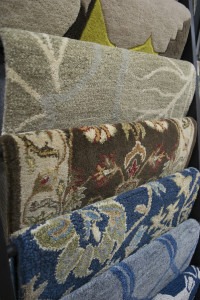 Let modern carpet materials and capabilities free you to accomplish things older carpets could not achieve in your home. 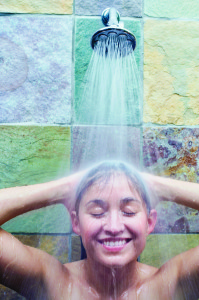 Shower getting cold quick? Might be a water heater running inefficiently. Luckily, there are some steps that will get those steamy showers back while saving a bit of cash, too. 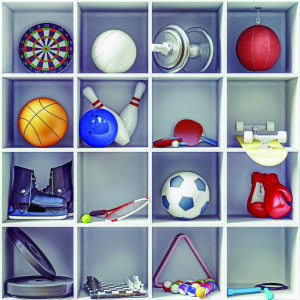 The heartwarming story … of Christmas storage

The presents have been opened and Christmas over, so now it’s time to think about post-Christmas. That means finding where in the heck you’re going to put all of these new cool things you’ve got.