From mulch to medium

Straw bales take planting out of the plot 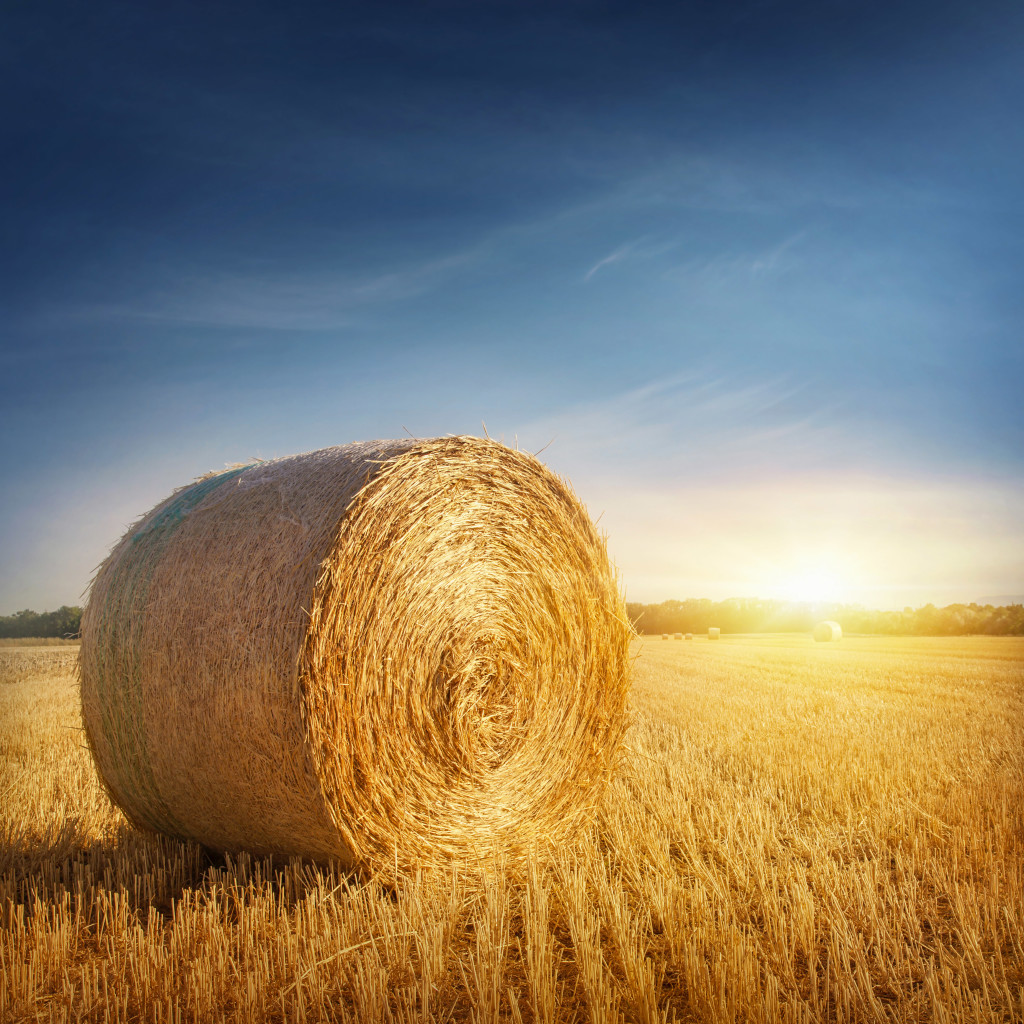 Not long ago, if it wasn’t used for mulch or animal bedding, a straw bale was something to sit on while enjoying a tasty (and impossible to eat while walking) treat at the Johnny Appleseed festival. Who knew you could sprout seeds in it?

Minnesota landscaper Joel Karsten did. His 2013 book, “Straw Bale Gardens: The Breakthrough Method of Growing Vegetables Anywhere, Earlier and with No Weeding,” developed an international following after an article about him and the book appeared in the New York Times.

Place the bale with the cut side up and follow a detailed, two-week watering and fertilizing process to get the inside to decompose into a nutrient-rich medium. Then stick the transplants into the top of the bale. If you’re starting seeds, put a bit of potting soil on top of the bale.

Garden writer and radio host Mike McGrath and blogger David Goodman caution gardeners against using straw that may have been grown with the use of chemicals. However, straw bale gardening is touted as a solution for people with poor or no soil, or for people who have trouble bending or kneeling.

Beth Anderson, of Fort Wayne, grew up on a farm near Monroeville and thought the book looked like a more manageable way to get her “dirt therapy” after having both knees replaced. She bought eight straw bales at Rural King, set them on landscape fabric in a U-shape in her back yard and began “cooking the bales,” as Karsten’s book describes the conditioning process.

She grew a variety of vegetables, some from seed, and built a trellis for the vining vegetables. For regular every-other-day watering, she ran a soaker hose over the tops of the bales. “You can never overwater this garden,” she said, as the water runs through the bales. Straw bale gardens must be fertilized every two weeks, she added. As the garden became a sea of fresh green, the bales turned brown, as they’re supposed to.

“I was surprised at how well it all turned out,” Anderson said.

After that generous harvest, she composted everything and bought new bales–a few more this time–the following year. Even more bounty resulted. It was fun to show the garden off to those who said it couldn’t be done.

“I wish my father had been alive to see this,” she said.

Kris Laughlin’s 93-year-old father had just moved in with her when she decided to try straw bale gardening. The Fort Wayne woman had grown up in the country with a garden, but later moves broke her gardening habit. She was looking for a way to grow healthier food, and for something she and her dad could do together.

After some initial trouble finding straw bales, she arranged to have them delivered from Arbor Farms Nursery. It’s important to buy straw and not hay, she said, because hay is full of seeds that will sprout and compete with what you’re growing. Since the best sunlight was in her front yard, she placed most of the bales there (and received no complaints from neighbors, she noted).

After beginning the conditioning process in early May to be ready to plant after Mother’s Day (generally regarded in our region as the last frost date), Laughlin and her dad planted a variety of flowers, herbs and vegetables.

“In terms of what I wanted and what I got, I couldn’t have been more pleased,” she said. “I really felt I was able to garden again.”

She re-used the bales, which were a little worse for the wear but did not need to be conditioned again, for a second season.

After a successful first season with straw bale gardening, Linda Earle Kent, who lives near Warsaw, got another season out of some of her bales — even after they were damaged by the neighbor’s free-range, worm-seeking chickens. In addition to buying a few new bales, she scooped up the previous year’s partial ones, placed them in laundry baskets with holes drilled in the bottoms and planted zucchini in them. Another successful season resulted, and she planned another round of straw bale gardening this year.

She now gives presentations on straw bale gardening and joked, “My kids no longer think I am crazy.”