Fort Wayne is tops in lowest cost of living rankings 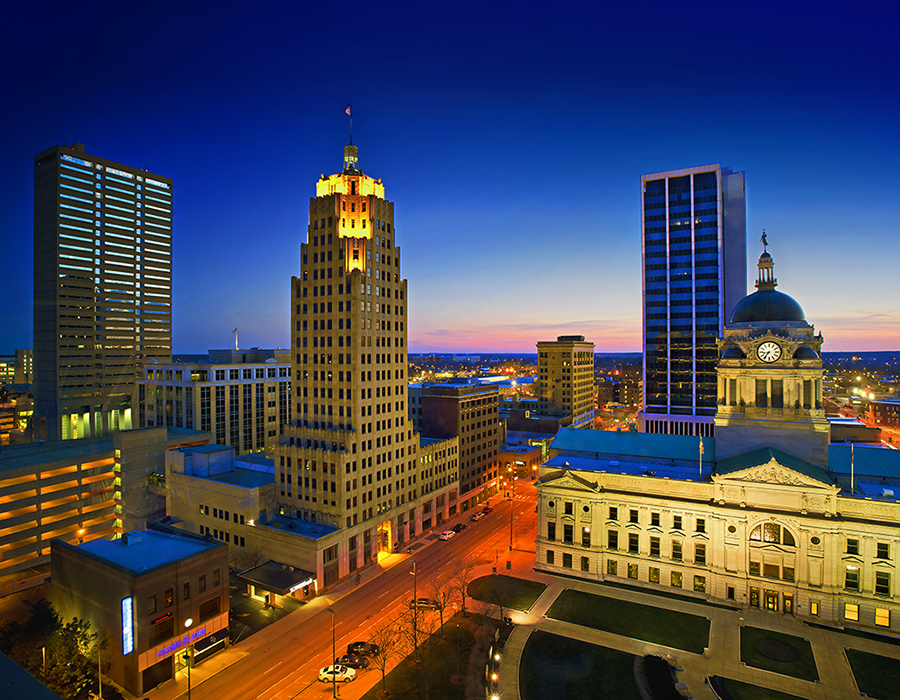 With affordable housing, a lot of diversity and a budding night life, Fort Wayne has been ranked as the city with the lowest cost of living by www.niche.com.
A small team based in Pittsburgh, www.niche.com uses scientists, engineers and parents to research various neighborhoods across the country and produce rankings over a spectrum of categories, from housing to jobs to health and fitness and schools.

The website released its 2017 lowest cost of living rankings and placed Fort Wayne at No. 1. Evansville was No. 2 and South Bend was No. 3. Topeka, Kansas and Toledo, Ohio rounded out the top five in the rankings while Indianapolis, at No. 18, was the highest ranked city with a population of over 500,000.

Researchers looked at factors like home value to income ratio, median effective property tax, median home value and median rent among others to come to their conclusions. In the end, Fort Wayne’s overall grade from www.niche.com was an A-.

In the categories “cost of living,” “commute” and “diversity,” researchers graded Fort Wayne with an A. “Nightlife” in Fort Wayne was given an A- — with a lot of breweries, bars and clubs catching on in town, that’s no surprise, we like to drink — while “housing” and “good for families” were both given a B+.