Think there’s nothing to do around here?
The folks at Visit Fort Wayne have turned their attention to Allen County’s 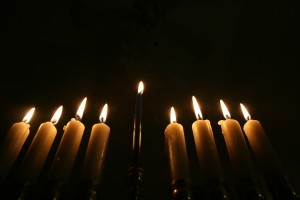 Hanukkah, or the Festival of Lights, is a cultural holiday for those who practice Judaism, though it’s actually considered minor 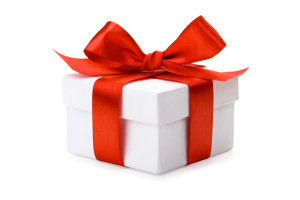 Gifts for Everyone: A Practical Guide

HINTS FOR GREAT GIFTS
When it comes to crossing names off your holiday shopping list, inspiration for just the right 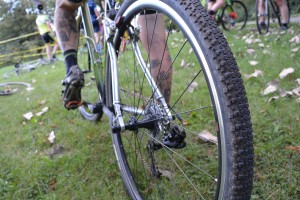 Most of the time, the grassy expanse of Bloomingdale Park just north of St. Mary’s River and west of Wells 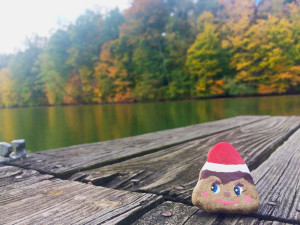 The Kindness Rocks Project started along a beach on Cape Cod, spreading inspiration and love to the strangers who found 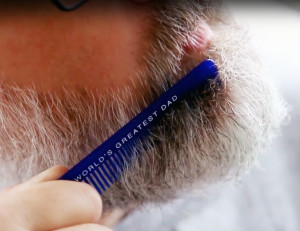 Fort Wayne rapper Sankofa released a new music video in late October to accompany his song “Dad of the Year,” a personal 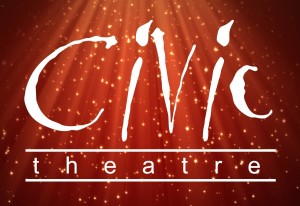 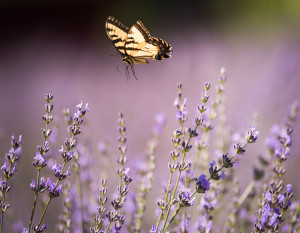 Lavender is the Swiss army knife of essential oils and plants. Apart from its therapeutic uses, it’s a culinary herb that flavors everything from baked goods to ice cream and honey. Plus, it’s a beautiful and fragrant addition to the garden. 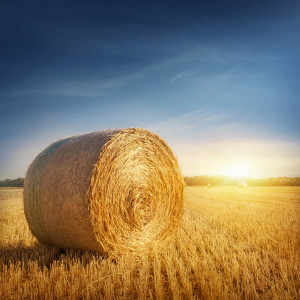 From mulch to medium

Place the bale with the cut side up and follow a detailed, two-week watering and fertilizing process to get the inside to decompose into a nutrient-rich medium. Then stick the transplants into the top of the bale. 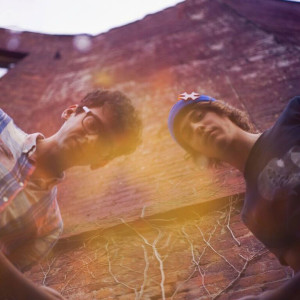 Who is MGMT? Middle Waves will show you

They’ve got Grammy-nominated songs and accolades galore from publications like Rolling Stone and Spin on their resume. And now they’re coming to Fort Wayne.