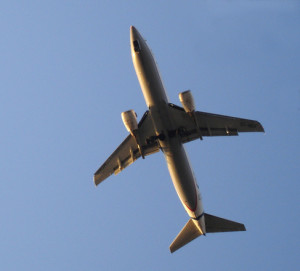 Fort Wayne International Airport officials announced this week a new record for passenger traffic in 2016 at the facility, breaking the previous mark set in 2000. 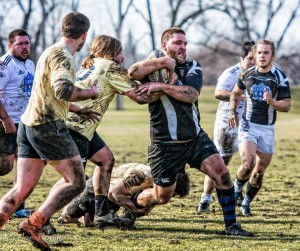 It’s fast-paced, requires skill and strength, almost everyone gets a chance at scoring and you can see it up close and personal this weekend. 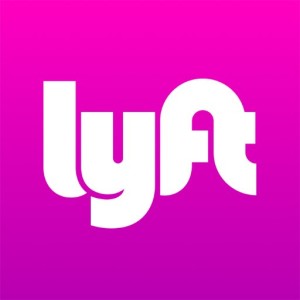 If you’re looking to get around and don’t have a car — or maybe not up to driving — we have a new option. 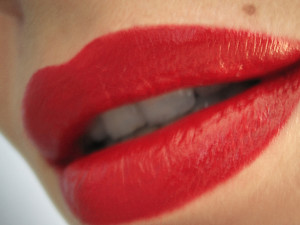 A little notoriety, a lot of history

There has always been something about the notorious that tends to tingle our senses. Add a mix of history, and it can provide everyone with a unique sense of where we came from and who we are. 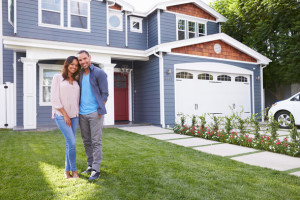 Fort Wayne is for the young…who have house income

We have hip restaurants, a stellar downtown ballpark with an arena on the way, trendy condos going up with a waiting list to get into and, oh yeah, we are still a pretty cheap city to live in. 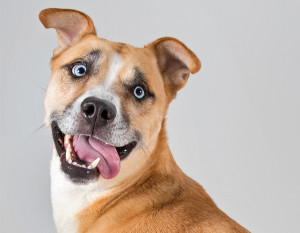 There’s only one Burrito, and he is the 2016 Pet Star, helping children appreciate reading. 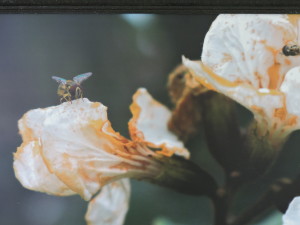 Art in the airport? You bet.

For the last several years, airports all over the country have spruced up what has typically been buildings of constant motion — going from one line to another; then a terminal; a gate; a plane, etc. — with public art displays. 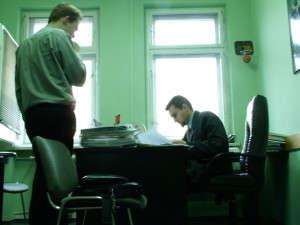 Need legal advice? You can get it Monday — for free

For some of us there might be that time when we really need an attorney. And it becomes hard if you don’t have the scratch for that bit of legal advice. 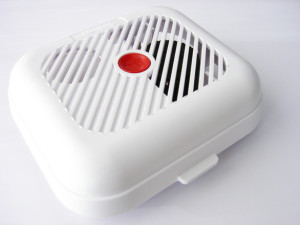 Home fires can happen any time, but the number of them increases during the fall and winter months.