Who is MGMT? Middle Waves will show you 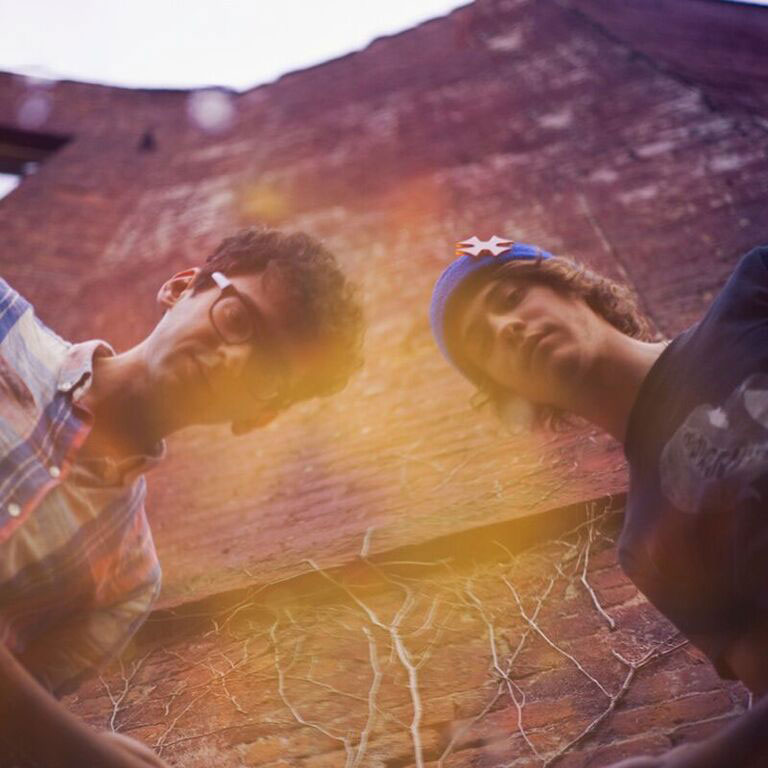 They say they weren’t even trying to start a band when they began hanging out as freshman at Wesleyan University in Connecticut.

Flash forward 15 years or so, and they’ve got Grammy-nominated songs and accolades galore from publications like Rolling Stone and Spin attached to their names. And now they’re coming to Fort Wayne.

Best known for tunes like “Electric Feel,” “Kids” and “Time to Pretend,” the band — currently made up of founding members Ben Goldwasser and Andrew VanWyngarden — have been a staple on radio for several years.

Middle Waves officials announced the current line-up for the festival, which will be Sept. 15 and Sept. 16, today. Other national groups scheduled to take the various stages are:

A slew of local musicians are slated for the festival as well, which includes:

Middle Waves is in its second year and once again will be held in Headwaters Park. Last year’s inaugural festival, headlined by The Flaming Lips, drew thousands downtown and was deemed an incredible success.

“We believe this event captures the momentum we feel in our region’s music, food, arts and cultural scene,” said event co-chair Matt Kelley. “We believe Middle Waves will be home to incredible memories for students, professionals, young families, boomers and more.”