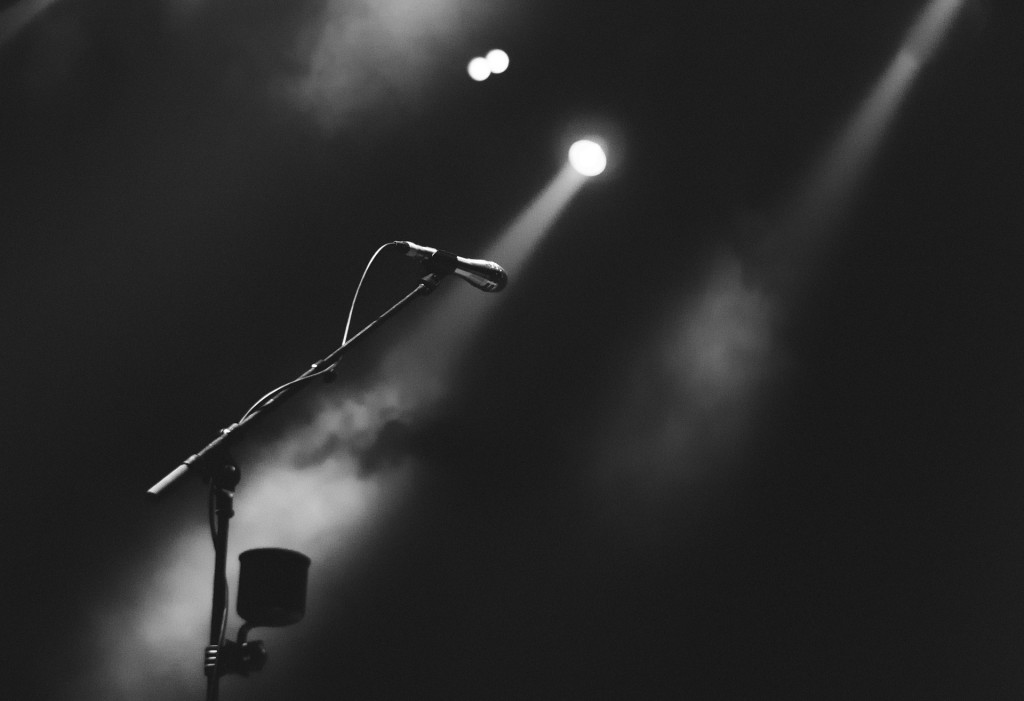 Another small gem in the Fort Wayne music scene is C2G Music Hall. Designed and laid out with the help of Sweetwater Sound, C2G has brought more than 1000 national and regional acts to its stage since 2003. It doesn’t feel like the intimate space can seat upwards of 400 people, as there is not a bad seat in the house. And the sound system, whether you are listening to acoustic, blues or rock’n’roll, is second to none.

Musicians love playing at C2G. Richie Havens stretched his act from 90 minutes to three hours. “I like this venue because the audience is so close to the stage. I could really connect,” said the American blues and rock musician Tinsley Ellis.

Concert-goers enjoy a relaxed atmosphere. “This place just has that certain vibe where I can kick back and enjoy some great music with an audience that appreciates the performers on stage,” said one patron. c2gmusichall.com 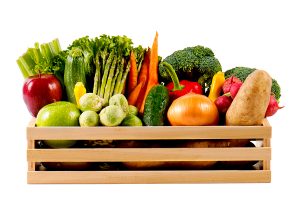