Break out of your routine with comedy, coffee 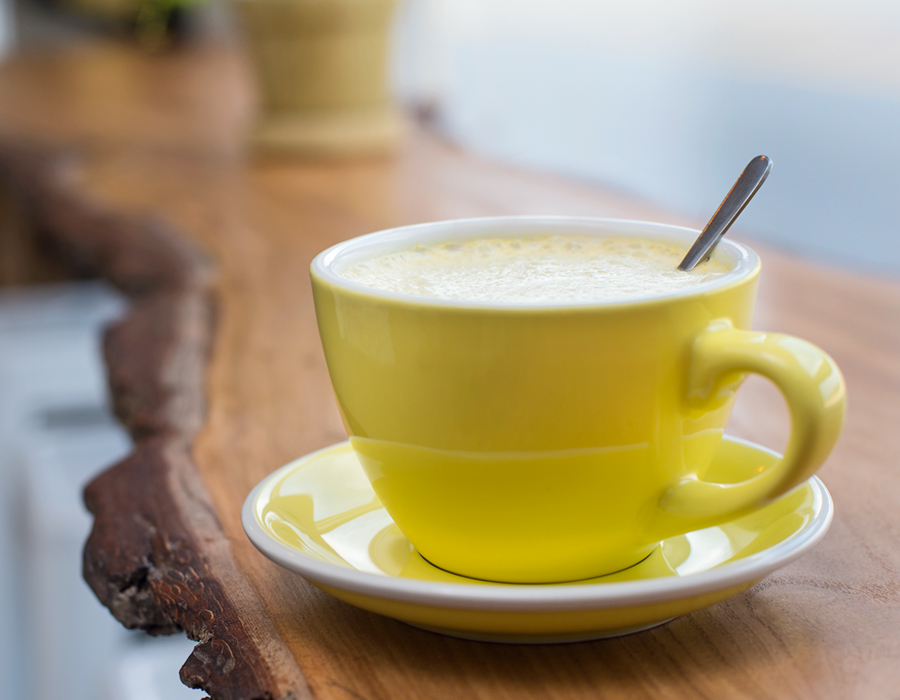 CONJURE COFFEE
Another way to combat seasonal moodiness is to break out of your normal routine. Try something new, go someplace new, meet someone new. I suggest doing this in a small yet not insignificant way by skipping the drive-thru coffee in favor of what my husband and I call a French Pause, which means to sit and enjoy your coffee out of a real cup, something breakable and decidedly not to-go. I spend a lot of time in coffee shops as a freelance writer. But I also make sure to enjoy myself while I’m there. One of my favorite go-to spots is Conjure Coffee, the city’s newest love letter to handcrafted coffees and teas and a wonderfully serene spot for a French Pause. I’ve tried quite a few different coffee iterations there, but lately I’ve been loving the turmeric ginger chai latte, made with coconut milk. The guys behind the counter are true experts and can help guide you to a new favorite bevvie. Conjure also offers sweet and savory baked goods from Hetty Arts Pastry, and if you haven’t been treated to her food yet, you have multiple things to look forward to when you visit. Conjure Coffee is open 8 a.m.-6 p.m. Tues.-Sat. at 701 Columbia Ave., Suite. B. To learn more, call (260) 422-7770, visit www.conjurecoffee.com or email corey@conjurecoffee.com. Learn more about Hetty Arts Pastry at www.hettyartspastry.com.

KARPELES MUSEUM
For an embarrassingly long time, I’ve been driving by both Karpeles Manuscript Library Museum buildings on the south side of the city, wondering what they’re all about but never actually stopping in. Finally, I made a date with my family to check it out, and we had the best time exploring the current exhibit as well as touring the facility. David Karpeles began collecting historical documents in 1970, eventually opening his first library in Montecito, California in 1983. His massive private collection of important historical, musical and scientific documents and artifacts is the world’s largest private holding, which he makes available to view for free in his 14 facilities across the United States, two of which are in Fort Wayne. The exhibits rotate quarterly among all the locations and are designed to focus on no more than 25 documents at a time. Karpeles’ commitment to history and to sharing his many treasures with the country is inspiring and quite generous. The exhibit my family and I were treated to during our first visit included some really cool baseball artifacts, including Babe Ruth’s Boston Braves contract from 1935, the Boston Red Sox (that’s my team!) first stock issue and one of six books still in existence which first detailed the official rules of the game. Side note: I learned one of the original rules of baseball stated the first team to score 21 runs, wins. I love watching baseball, but come on. Thank the stars for that rule change. Both facilities are open 10 a.m.-4 p.m., Tues.- Sat. Fairfield Hall is at 2410 Fairfield Ave., and Piqua Hall is at 3039 Piqua Ave. For more information, call (260) 456-6929, visit www.rain.org/~karpeles or email KMuseumFtW@aol.com.

LET’S COMEDY
Got cabin fever? Since laughter is the best medicine, I say that’s the best cure to beat the winter blues. Let’s Comedy organizes “comedy happenings in Indiana.” They bring quality comedy shows to Fort Wayne and Indianapolis featuring local, regional and national talent, including Sasheer Zamata from SNL, Wyatt Cenac from “The Daily Show,” Brian Posehn, Bobcat Goldthwait and many more. The Fort Wayne comedy shows take place at The Tiger Room inside Calhoun Street Soups, Salads and Spirits. Follow Let’s Comedy on social media to stay in the know about upcoming events and laugh your way through these cold and dark months. On Facebook, their handle is letscomedy.FTW and on Instagram and Twitter, it’s LetsComedyFTW (no period). The Tiger Room/CS3 is at 1915 S. Calhoun St. 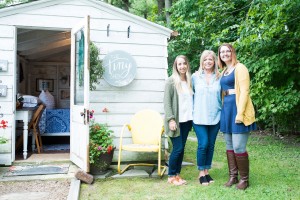 A Tiny (But Mighty) Boutique 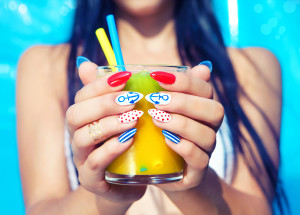 Nail It: B Polished in Urban Body Sanctuary 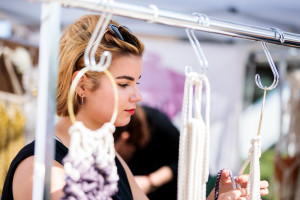