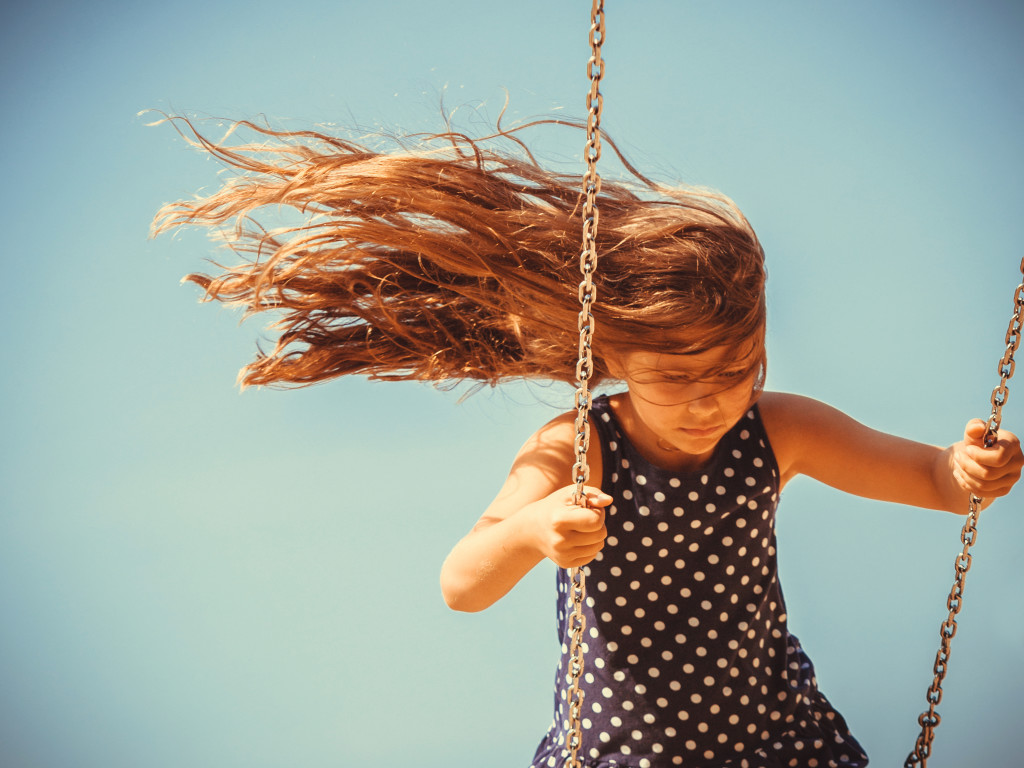 Recently, Mimi Kirk wrote an article for the Atlantic wondering if riskier playgrounds would ever make a comeback. It’s an interesting question. “From their beginnings in the late 19th century until the 1980s,” she reminds us, “public playgrounds were spaces that would likely horrify today’s American parents. Cities set aside areas for children to build things with wood, hammers, and nails–without parental supervision. Funky sculptures to play on or in made for less safe, but exhilarating, exploration.”

These early playgrounds were designed for adventure, often providing children with materials (lumber, nails, etc.) to build their own creations. The hope was that the act of building would require the children to collaborate. They would be forced to solve problems as a group. This unstructured play was thought to be a model for democracy and it became synonymous with these early “adventure playgrounds.” And they worked.

So what happened in the 80’s to make them disappear? Safety regulations.

Over the course of the decade, various manufactures began proposing safety regulations for playground equipment.  Couple this with the growing disinterest in outdoor public space found in suburban living at the time and public playgrounds quickly became underutilized and monotonous – community amenities that were more concerned with reducing risk than evoking adventure.

However, there is a growing interest by numerous communities to provide playgrounds that allow children more freedom, but these venues can be hard to realize. The United States actually has laws forbidding parents from leaving their child unsupervised in public parks. Allowing children the freedom to maneuver a playground independently has become taboo.  Instead, parents hover over their children as they play – giving birth to the phrase “helicopter parenting.”

“It’s important that we’re having this discussion,” Kirk said. “People are becoming aware that these parenting trends, and the accompanying constraints put on children’s play and freedom, are not good for children in the end. There is the concern that children no longer take risks and are unable to make decisions when they leave home. As a parent, you have to let them learn and become independent.”

The interest in adventure playgrounds isn’t limited to children. Adult playgrounds and activity parks are popping up across the country. Fitness circuits, bouldering walls, water sports, slack lines, and obstacle courses are quickly becoming key features within urban parks aimed at attracting emerging professionals. And our sense of adventure seems to be resurfacing.

While there will always be a place for the sculptural, fixed environments that decorate our communities’ more passive parks, the resurgence of adventure playgrounds presents an interesting opportunity.

Most people have a gut reaction to the communities they visit. We judge a place by the quality of its civic spaces and the level of activity we find. As northeast Indiana strives to grow, public parks will play an important role in how outsiders measure our quality of life.  And what better way to showcase our dedication to creativity and healthy living than a region littered with adventure playgrounds?