Now's the time to get dirty in northeast Indiana 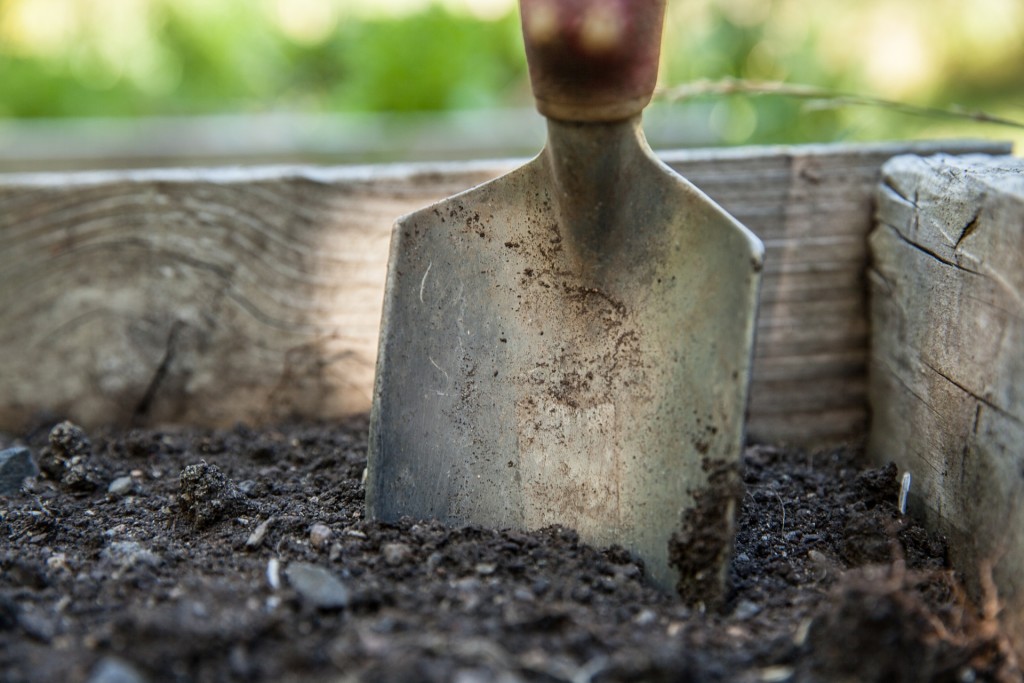 The early weeks of winter have given us more snow and subzero weather than Fort Wayne has had in previous years. Although spring is still several weeks away, variable weather conditions can provide brief windows of time for those anxious to start readying their gardens and yards for landscaping projects.

“We typically start working on March 1,” said Leslie Ewing Kitch of Bruce Ewing Landscaping. “We blow out leaves and debris, collect any sticks and twigs that may have collected over the winter. Then once the ground isn’t frozen, we can edge the beds. By mid-April it’s time to put down some new mulch.”

“There’s still a lot of winter left, and in a typical Indiana winter, there’s less insect activity than there has been in the past when it’s been warmer. The last two winters have been more like the type of weather you would find in Louisville. The kinds of insects we were seeing are those that are usually controlled by winter because they thrive in warmer climates. Grubs don’t survive colder winters and army worms that you don’t normally find this far north became a problem.”

Although it’s too early to declare winter 2018 as a return to weather more typical to northeastern Indiana, the conditions the first week of the year offers hope that some of the insect and bacterial issues confronting landscapers and lawn services the last two years might improve. While many consider snow and cold temperatures mutual aspects of winter, they each bring a different challenge to a healthy lawn and garden.

“Snow acts as an insulator,” said Galbraith. “If you have six inches of snow on the ground, and the temperature gets to -15 degrees, the soil temperature might only get down to 20 or so which might not be cold enough to kill insects that have burrowed into the soil. Some insects stay closer to the surface and might be killed, but if you get a burrowing insect, then it can get deeper into the soil and will be protected by a layer of snow. If there’s no snow and the temperature gets to -15, then those plants and that soil will feel all of that -15.”

Galbraith echoed Kitch’s timetable for clearing out debris that collects during the fall and winter months and said that while people may be anxious to start preparing their garden as soon as the weather becomes warmer, caution is a better approach to a healthy yard.

“The average last frost in this area is about the first of May,” he said. “A lot of the stores will start selling plants at the end of March, and if it’s nice everyone wants to start thinking about their garden. But the tender plants should still be brought it at night when there’s going to be temperatures in the 20s. A lot of people get anxious and want to start planting and have to buy new plants because they are killed in the frost. Just keep them in the pots and bring them in the house at night to protect them until we get past those low temperatures.”

Galbraith recommended a common sense approach and offered some tried and true wisdom for gardeners who are looking for those first signs of spring.

“An old wives’ tale says that when the forsythia blooms, the crabgrass will follow. What that means if that you should keep an eye on the forsythia because you’ll want to have taken care of the crabgrass because that’s one of the first things you can do for your garden. We just basically have to wait to see what Mother Nature lets us do.”