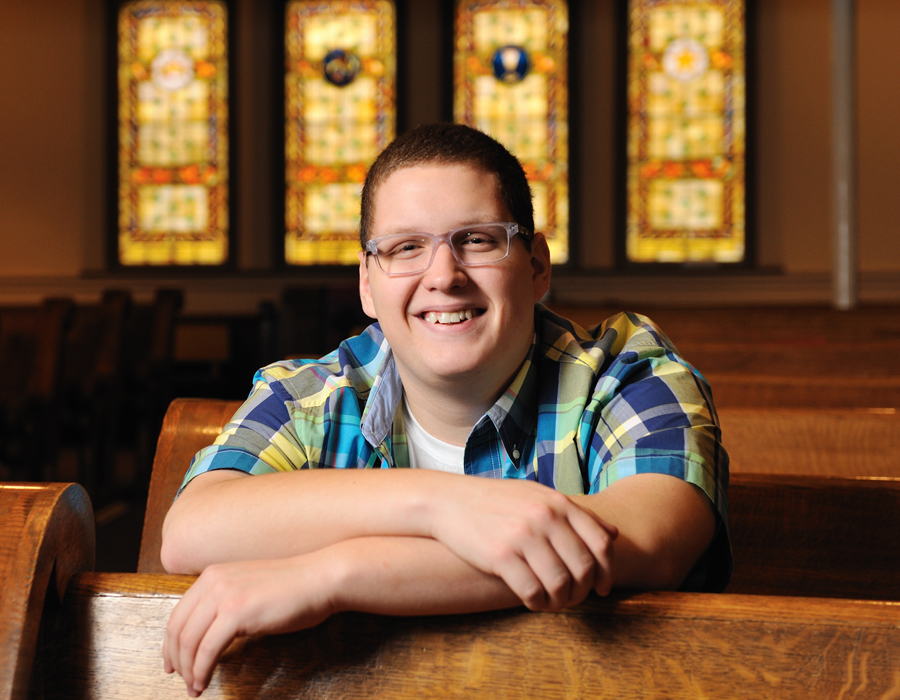 Home schooled since fourth grade, it was incumbent upon Jadon Moore to explore ways to express himself in a creative and unique way. He signed up for one-on-one acting classes with Jeff Salisbury, which brought him into a regular schedule of performances which have taken his life into a new and exciting direction, one he hopes will define his future.

“I had always been the class clown, but I had never really performed before I took the class with Jeff,” Moore said. “I thought it would be an interesting thing to study and then decide if this was going to be a serious thing.”

He saw his teacher star in a one-man play “A Mighty Fortress,” a depiction of Martin Luther written by Lauren Nichols, artistic director for all for One productions. Not coincidentally, Salisbury, who saw potential in Moore, began suggesting he audition for plays at all for One, where Salisbury is now technical director. Moore has been busy with the company ever since.

“I thought I’d try out for something small to get more experience, and then Jeff would tell me about roles at all for One. Getting to be in actual shows gave me some hands-on experience.”

He’s put the experience to good use in the past year, playing the central role of Toad in afO’s 2016 production of “The Wind in the Willows,” a role he said was perfectly suited to him.

“Toad was really just typecasting for me. So in rehearsals and in my daily life I was able to act very big in everything I did. I’d been doing a lot of comedic roles before Toad, but this one was very subtle, so it blew my mind. I couldn’t just say every line like it was a joke because the character is more than just comic relief. He’s really guiding the story along.”

Moore followed his success as Toad with a performance in afO’s spring production of “Romeo and Juliet,” where he was not the one who gets the laughs.

“I was cast as Benvolio, and my friend Jeremiah (Paden) was cast as Mercutio, which is the comedic role. I was really surprised, but it’s great because now I can see what I can do with a more serious role. I just love and respect Lauren so much for that. I don’t want to beg for a role. I want someone to want to put me on the spot, to challenge me like that.”

Moore will be further challenged this fall when all for One’s 2017-18 season will open with “A Mighty Fortress,” in the same role of Martin Luther he saw performed by his mentor Salisbury. Staged to coincide with the 500th anniversary of the Reformation, Moore is excited to tackle such a demanding role, a definite highlight for a young man who graduates from high school in two short months. He sees this as one more step on a path that he hopes will include more stage and even film work. 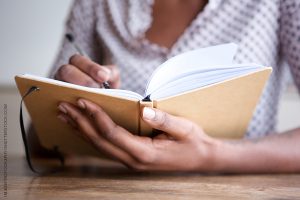 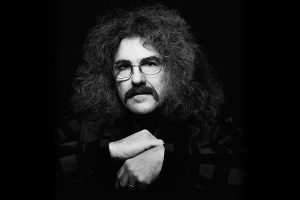