Let’s put on a school 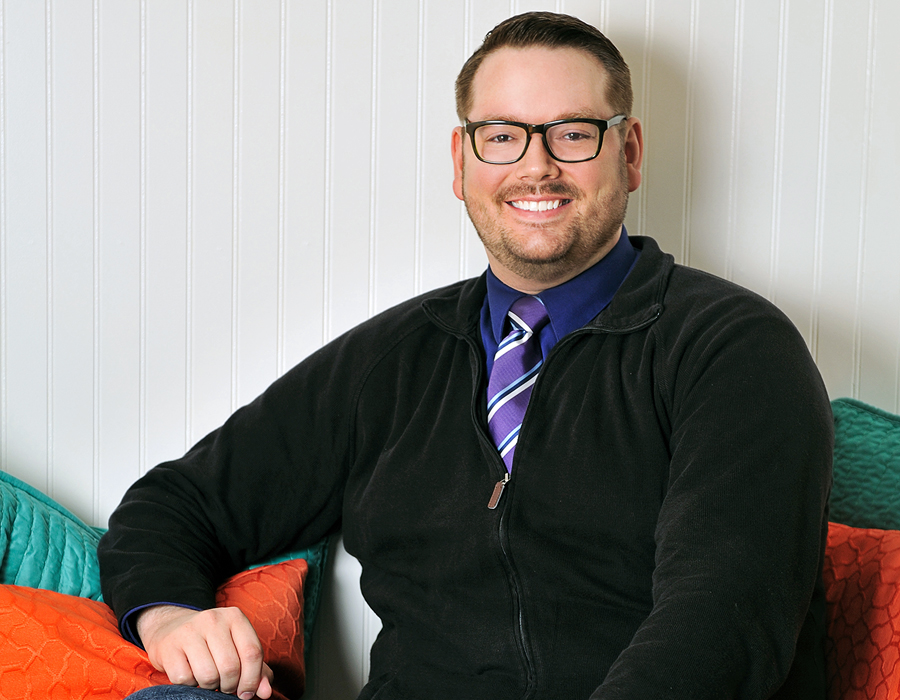 Judy Garland and Andy Rooney may be everyone’s idea of friends putting on a show, but Fort Wayne’s Andy Planck and some of his friends have put together a musical theater school that’s putting on shows itself.

Three Rivers Musical Theatre is the parent company of Triple Threat Performing Arts Academy, located in the old Wayne Hardware Company on Pearl Street. The Three Rivers Musical Theatre, a professional company, recently debuted its first show, “The Last 5 Years,” and will be performing the counter-culture smash “Hair” in July (including a performance concert of the show on the Historic Wells Street Bridge July 1).

The “triple threat” in musical theater is a performer who can sing, dance and act, and the Triple Threat Performing Arts Academy aims to help children and adults perfect those “threats” through voice, dance and acting lessons taught by local professionals, including Renee Gonzales (whom we featured in the February 2016 issue of Fort Wayne Magazine).

Planck, a Fort Wayne native, left his little city for the Big Apple after graduation from Ball State University. An Equity actor, he appeared in national Broadway tours of “Man of La Mancha” and “The Midnight Ride of Paul Revere” (he noted that he’s performed in 49 of the 50 states, with Hawaii still on his performing bucket list) as well as appearing off Broadway in shows like “Thoroughly Modern Millie.” But when his mother was diagnosed with breast cancer in 2009, he felt the need to come home. He began teaching choir and directing at Bishop Luers High School, which he described as “soul satisfying.”

After his mother’s death in 2011, he worked for a time in Chicago but kept up with his hometown while battling the nagging feeling he needed to “continue being creative.”

“I couldn’t let go of this idea of this community,” he said. He kept up with news of downtown redevelopment and the plans for the riverfront. However, because he’s a union-represented actor, he can’t perform in non-union community theater productions in Fort Wayne. The idea of putting together a musical theater school had been percolating for some time, so he went to the Indiana Small Business Development Center, where he developed a “substantial” business plan, found investment money and cast about (see what we did there?) for a place to launch his new venture.

He started renovating the space on Pearl Street that once housed a yoga studio and turned it into dance and voice studios, covered the walls with vintage show posters and filled the air with song. Programming goes on year-round, and adults can drop into dance classes for a small fee, just as they might drop into a yoga class. (There’s a schedule at www.triplethreatfw.com.)

“I think lifelong arts education is integral to the arts community,” Planck said. “This area is going to be the place to be, and we’re right in the heart of it.”

First appeared in the June 2016 issue of Fort Wayne Magazine.