Actress happy to return to stage 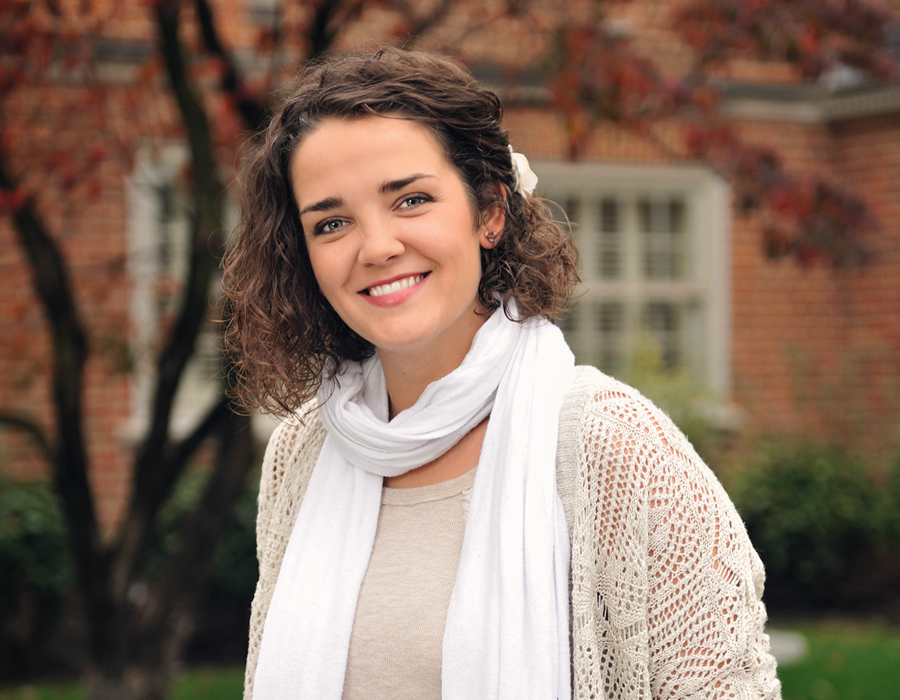 Born to parents who were (and still are) active in the local theater community, Sarah Hodgin was exposed to the arts and naturally drawn to the stage. In fact, she was only 8 when she accompanied her mother to an audition for “The House of Bernarda Alba” at First Presbyterian Theater and decided to audition herself. She was successful in her first effort as an actress. (Her mom got a part, too.)

“The audition was good, and it ended up being a little unfair for me because I was sorely disappointed when I would audition later and not get a role,” she said.

She also tagged along with her father when he was building sets for the Grey Lite Players, and she found herself cast in ensembles at several shows there. Her high school years at Elmhurst were filled with more theater production under the direction of Kirby Volz, who later taught drama at North Side High School.

“I was always very nervous auditioning, but I always enjoyed entertaining. I just naturally gravitated toward storytelling,” she said. “There’s a rush of adrenaline you get when you’re on the stage that you can’t get anywhere else.”

She continued to pursue stage roles into her freshman year at Taylor University before marriage and a move overseas altered the course of her life. After her marriage ended and she returned to Fort Wayne, she began moving up through the managerial ranks at Starbucks and thought her acting days might be behind her.

Then a conversation with her mother opened the door to her return to the local stage last spring.

“I was talking to her over lunch, and she mentioned that she had gotten a couple of roles in an upcoming play for all for One, and I said, ‘You auditioned for “Jane Eyre” and didn’t tell me?’ I had gotten an English degree at Taylor and focused my studies on literature. I love the classics,” she said, “and I asked her if there were any roles left at all for the show.”

Her mother sent an email and learned that one particular role – the lead character of Jane Eyre – had not yet been cast. When Hodgin expressed interest in the role, afO’s artistic director, Lauren Nichols, invited her for an audition. Hodgin brought a friend, which eased her audition anxiety, and by the end of the day Nichols assured her that she had found her Jane. Living in England for a time was a definite advantage in assuming the role of a British governess.

“It would have definitely been a more difficult role if I hadn’t done that,” she said, “and I had visited the castles and had seen the older customs that are still alive there.”

Having returned to the theater, Hodgin hopes to be able to balance her work commitments with more opportunities to take the stage, realizing now what she was missing all those years away.

“It felt very natural to be back on the stage. It was like breathing again,” she said. “When you’re a creative person – and I can be creative at work – but when you’re used to having this kind of outlet, it feels like a missing piece to not have it anymore. It felt good to take on the role and to have a rehearsal schedule again.”