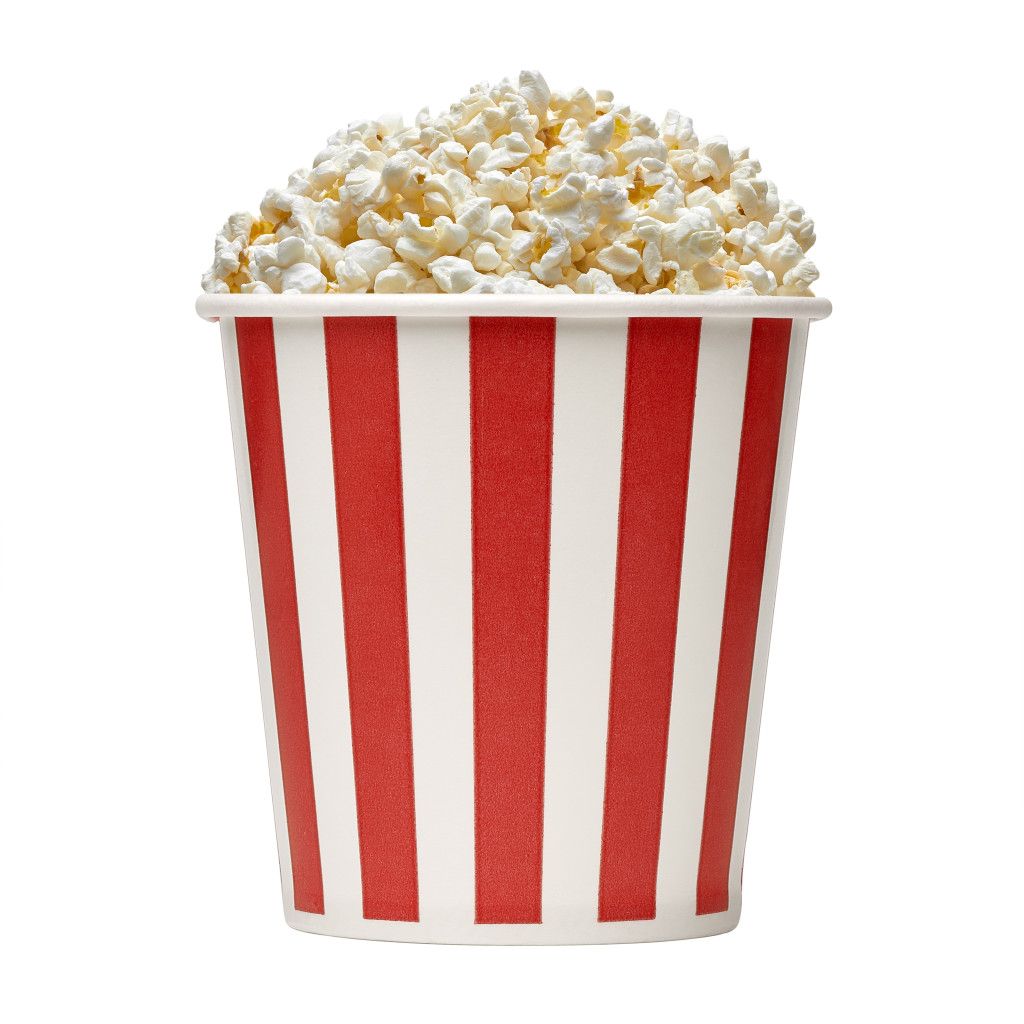 Ever think a cold beer would be great during a movie? How about one brought right to you where you’re sitting — no more getting up and missing any important scenes or key plot points.

If everything goes right, downtown will have a spot for you by early next year.

The Cinema Center is planning on turning its Spectator Lounge into a second screening room with a pub atmosphere. There will be couches, table service and a nearby bar to create a more relaxed vibe, according to Cinema Center Executive Director Jonah Crismore.

“We got the idea from visiting living room theaters in places like Portland and Missouri,” he said. “For a while we’ve been trying to figure out ways to get another screen space, but we wanted something that was new and had more of an event atmosphere.”

Instead of a traditional screen, new “movie theater paint,” as Crismore called it, will be used on the wall where the movies will be shown. A subscription-based film delivery service called Proludio will be used in projecting the movies, helping the theater save money instead of trying to acquire another digital projector, which can run upwards of $50,000 or more.

A test run in the lounge — which is currently rented out to those looking to hold events at the theater — was done during this year’s Hobnobben Film Festival.

“We thought people would think it’s kind of cool, but we were blown away by the amount of people who loved it,” said Crismore. They told us they wanted an experience like that full-time.”

Turning the lounge into another screening room allows more flexibility for the theater, Crismore said. Events can still be held there, and possibly in the future, these events may become more diverse. The lounge will be perfect for a comedy troupe to hold a screening of a movie with Mystery Science Theater 3000-esque commentary, for instance.

And it can still be used as it is now — a place to have a few cocktails while discussing movies.