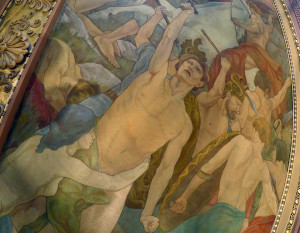 Courthouse restoration fights the effects of time, weather and pigeons. 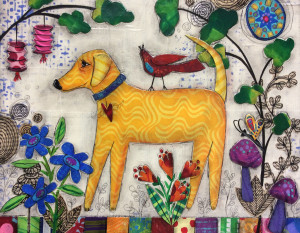 It started as an experiment between artists and wasn’t expected to last more than a couple months. Three decades later, The Orchard Gallery is not only still in business, it’s thriving. 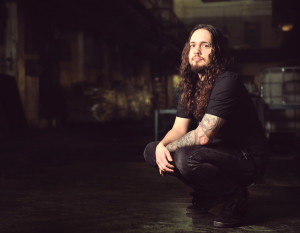 A second try is working out very well for metal music lover Justin Zych and Zephaniah. The band is selling well here and even better in Japan. 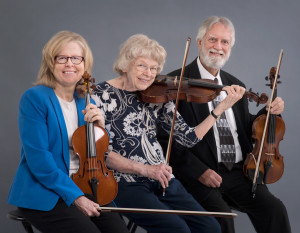 You might say these three musicians have been helping children speak violin (and viola and cello) for 20 years, the Suzuki way. 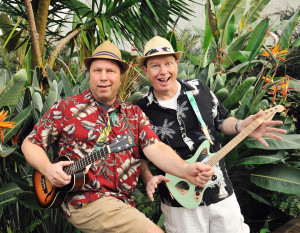 These Atomic Sharks play ukeleles and want you to join them. 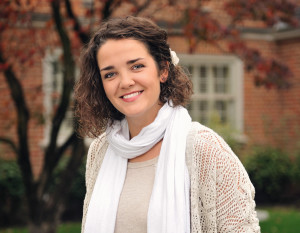 Sarah Hodgin brings much valuable experience and talent to her return to Fort Wayne’s stage, and her return brings something important back to her life, too. 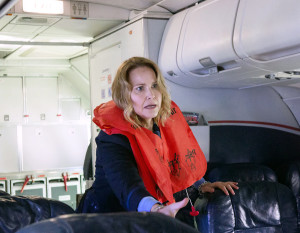 Her first big move was from Wayne High School’s stage to Fort Wayne Civic Theatre, but this fall we’re watching our Molly Hagan on the big-big screen in “Sully.” 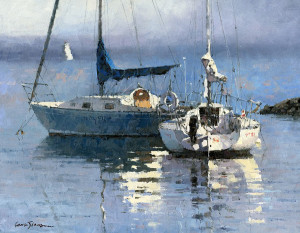 Fort Wayne’s own Castle Gallery is proud to host the national Oil Painters of America exhibit, opening this month, bringing landscape painting back to its roots. 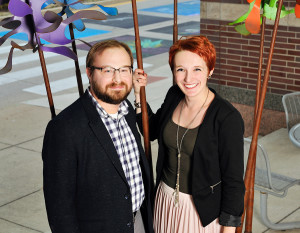 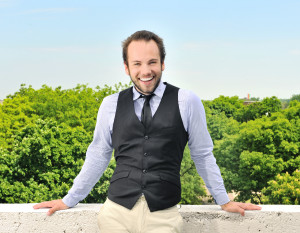