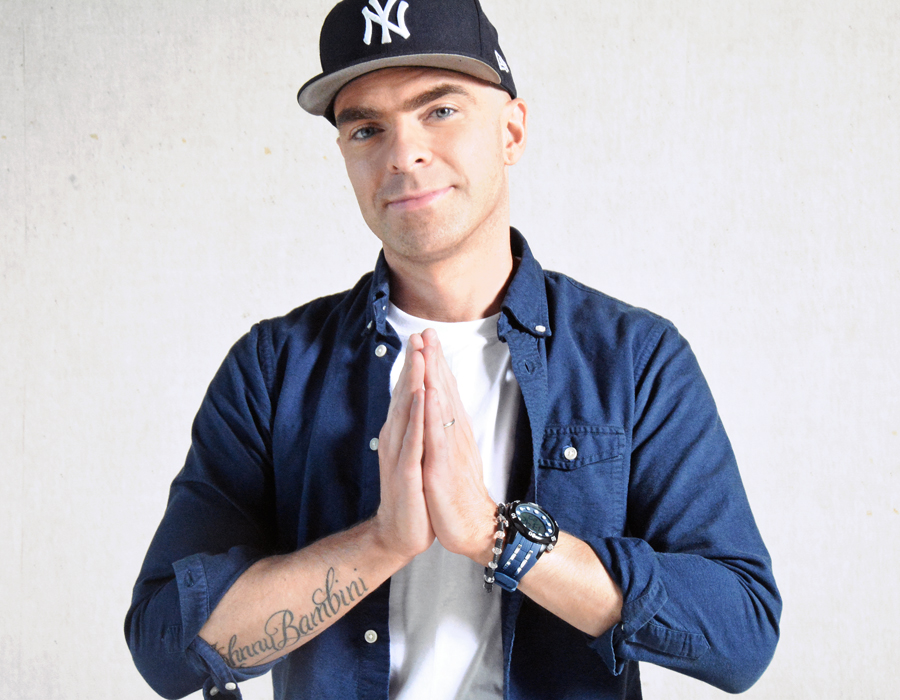 Growing up as a gay boy who loved dance in the rural mountains of North Carolina would be a challenge for the most fearless. For John Byrne, the new head of the Fort Wayne Dance Collective, it motivated him to leave as soon as possible. Fortunately, he had the support of his parents, New York-New Jersey transplants who ran a bed-and-breakfast in Blowing Rock, N.C.

“We were always entertaining people from all over the world,” Byrne said. “I remember my first dance class. I was in grammar school, and I ran around like a butterfly to Bette Midler’s ‘Wind Beneath My Wings.’ It kind of freaked me out.”

Byrne then took karate classes, but he didn’t understand “practicing to beat people up” and returned to the stage to escape the bullying he encountered. The theater saved him, he said.

“He really was the first to accommodate all of my dreams for dancing,” he said. “He encouraged me to be a dancer.”

With the support of his parents, Byrne left public school and attended the prestigious North Carolina School of the Arts. At 18, he was hired by the Taylor II Dance Company and, as he said, “got to travel the world,” performing and teaching dance. He later originated a role in the iconic piece “Promethean Fire” with the Paul Taylor Dance Company at the American Dance Festival.

“As a dancer, I think it’s important to travel and experience other audiences and learn about other cultures,” Byrne said.

Since September, he’s been experiencing the culture of Fort Wayne and the Midwest. He was hired to replace FWDC founder Liz Monnier, who has moved on to explore other ventures but still teaches and performs with the collective. His husband, Mario, still lives in New York City, and Byrne visits there frequently.

Before coming to Fort Wayne, Byrne had been doing “all the pieces” of an artistic director, serving as a guest choreographer, teacher and dancer across the country on a freelance basis. He’s worked with Mariah Carey, Elton John and Lady Gaga, co-directing and staging music videos. When he heard about Monnier’s retirement, he researched the Fort Wayne Dance Collective’s history and mission, and said he felt “the mission was exactly my philosophy” on performing modern dance.

“I felt intuitively it was a good match for me,” he said. “The opportunity was great because it’s such a stable, established organization. It was an interesting challenge. I was really intrigued with all the moving parts.”

“The challenge is to sustain everything and to maintain the excellence that Liz had created,” Byrne said.

First appeared in the May 2016 issue of Fort Wayne Magazine.