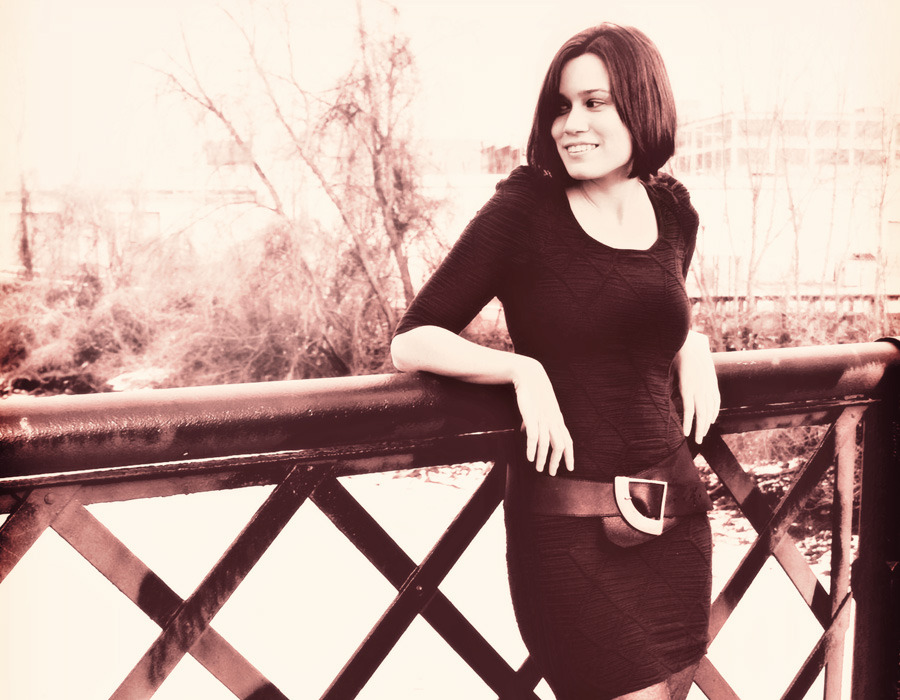 “Somewhere in a box of old journals is a sketch of a theater in New York with my name on the marquee in big lights,” said Pittenger, a graduate of Snider High School and Ball State University. “It was a dream I had for years.”

An internship in New York City cemented her resolve.

“It seemed like a place of infinite exploration,” she said. “There’s not a single city in America that produces more theater, good or bad, than New York.”

Pittenger traces her fascination with theater to an upbringing saturated with reading and the arts – poetry recitations, Youtheatre acting classes and attendance at regional theater productions.

“I liked to make short films with my dad’s camera,” she said, “using my sisters or cousins as actors. I wrote constantly … convinced my best-selling novel would sit alongside (works by) Judy Blume, L. Frank Baum and Jules Verne.” At Snider, “my reason to wake up in the morning was to perform.”

At Ball State, however, she was stunned to realize that her future wasn’t in acting.

“I knew that my knowledge of the actor’s process, as well as my brainpower, could be a killer combination in a director,” she said. “So I asked how to get into the production (directing/stage management) option.”

Following graduation in 2012, she bought a one-way ticket to New York, packed three suitcases and headed east. She worked as a hostess to pay the rent and waited tables at an upscale restaurant.

She interned with Tony Lo Bianco, a veteran actor who produced a play about Fiorello LaGuardia, New York City’s legendary three-term mayor. And she continued to write.

“I started working on ‘The HVAC Plays (or Adventures in Living without Basic Necessities like Heat and Air Conditioning)’ last June because I didn’t have an air conditioner and it was a freaking nightmare!” Pittenger said. “I went to a cafe and wrote it all in one inspired burst.”

Six months later, she expanded the play to mirror her experience following a weeklong boiler breakdown and submitted it to the New York International Fringe Festival. Her acceptance to the July event came in April.

In October, she will direct and produce “Third Floor,” a two-character British thriller with a “Hitchcockian” flavor.

And she will continue to hone her storytelling craft.