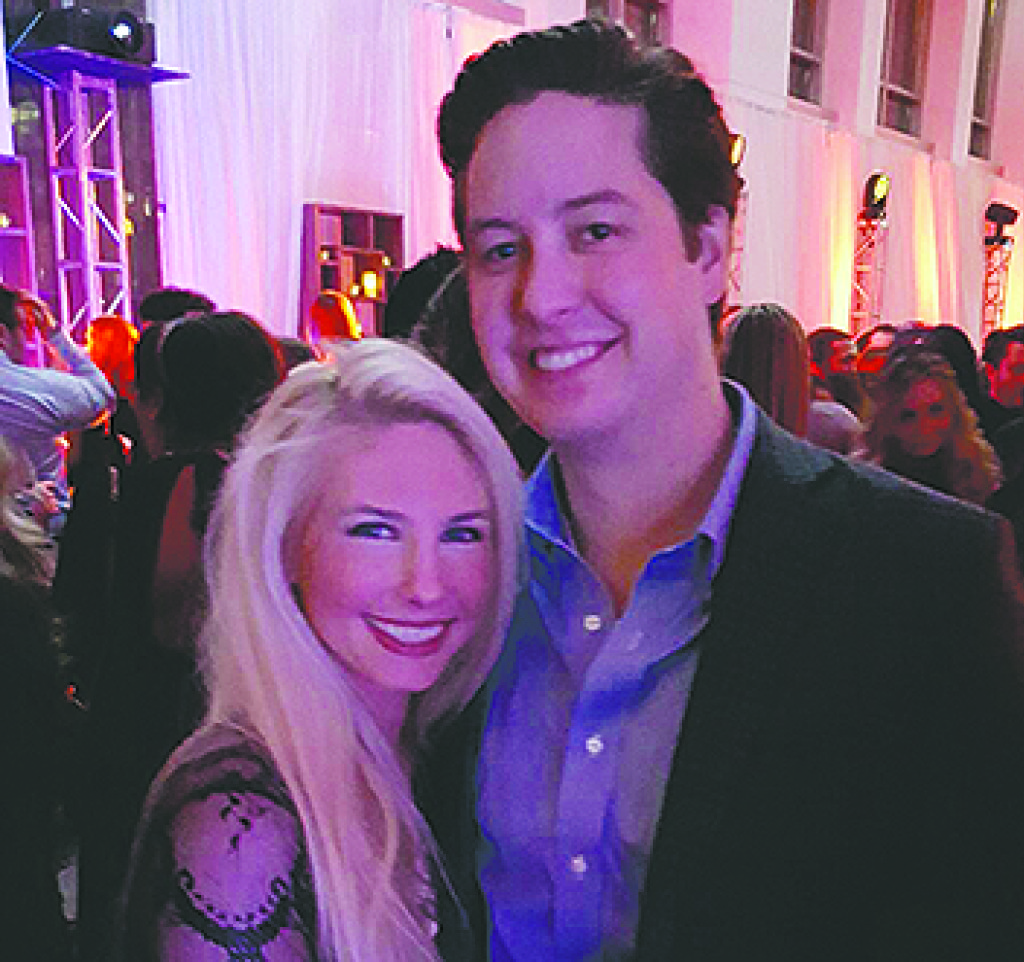 Amy Guilford and Warren McClurg II Bruce and Debbie Guilford of Hicksville, OH announce the marriage of their daughter, Amy Guilford, to Warren McClurg II, the son of Warren and Pamela McClurg. Amy is an Assistant Prosecuting Attorney for the Cuyahoga County Prosecutor’s Office. Warren is a commercial litigator. The couple will exchange vows on May 20th at the First Assembly of God Church. 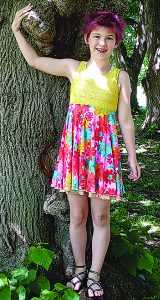 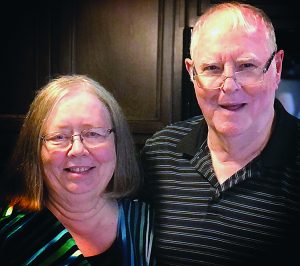 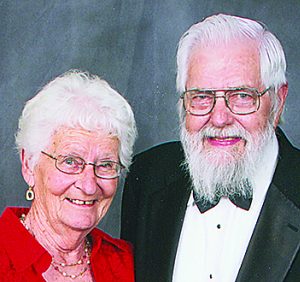