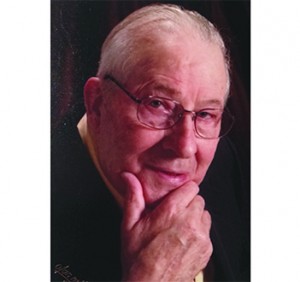 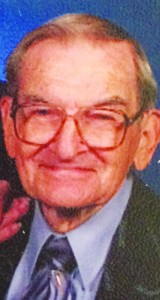 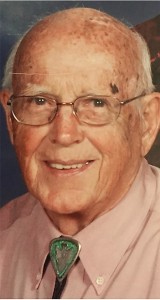 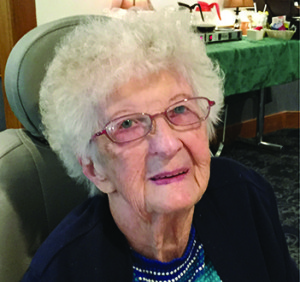 Ellen Metzger Ellen turns 100 on March 9th. She will celebrate with family and friends on 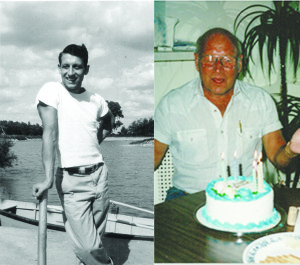 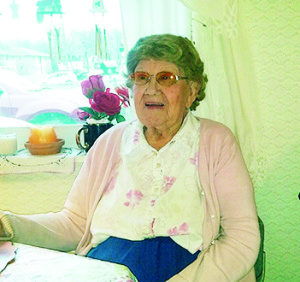 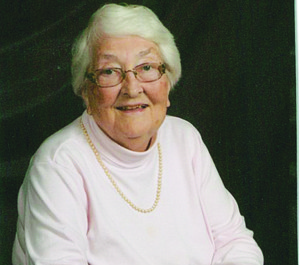 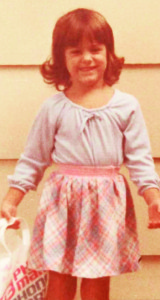 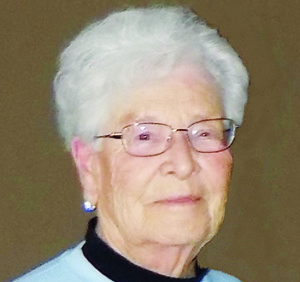 Betty Booher Betty will be celebrating her 90th birthday on January 20th. We love you very 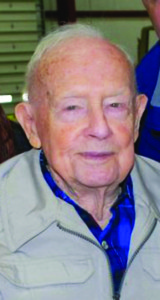